For those that don’t know, bodegas are so much more than simply places that sell anything from produce, to meat, to beer, to cigars and condoms. Bodegas are neighborhood institutions. They are the nerve center of every block. Bodegas are citadels of commerce and culture. They are also, in many ways, a passport to lands left behind. English is not needed and one can procure such downhome goodies as fritura (deep fried meat snacks) and ice-cold Presidentes, just like one would get back on the island.

The Bodega, the scripted comedy series from the good folks at Flama, captures that dynamism with wit and verve. The series revolves around two ambitiously lazy brothers, Jose and Alex, who are forced to work in their dad’s bodega in the Heights and come up with a steady stream of hare-brained schemes to generate income for the family business. Johnny Rivera who plays Jose sat down and chopped it with us on the next-generation comedy series.

Q. How did the show come about?

A. The show was already in motion before I jumped on board. I received a call that they were getting ready to film and were holding auditions for the roles of Alex and Jose. I went in and read for Todd Pellegrino, who was one of the writers and directors of the show. A couple of days later I got the call that they wanted to offer me the role of Jose, the younger brother. The rest is history.

Q. There is a real camaraderie and chemistry that is apparent in the series. Can you talk a little bit about that?

A. I believe it was the first time any of us had worked together. And although our backgrounds were from different parts of Latin America, the series spoke a common language, which made it easy for us to bond. It also never hurts when the people you are working with are super dope. Everyone from the writer’s down to the owners of the actual bodega made this series what it is.

Q. Why was Washington Heights chosen as the setting for the show?

A. This show could’ve been set in any NYC “barrio.” I believe the Heights was chosen because of the diversity of the neighborhood. It reflected the diversity in the cast, which gave it that authenticity.

Q. Do bodegas have a future or are they relics of an old New York that is vanishing?

A. I want to believe that bodegas have a future in NY. They are part of the NY identity.  Bodegas are sort of a badge of honor for families in Latino communities who came to the states and made something happen.  But we all know that gentrification is real. With gentrification comes a change in communities, which then changes the identity. So lets see what happens. Ask me this question in 5 Years.

Q. What is the craziest item you’ve seen sold in a bodega?

A. I was at a bodega one time in Bushwick. This guy walked in to buy cafe and walked out with a new TV… and the bodega cat. There are no crazy items. Anything goes at a Bodega.

A. Any final thoughts?

A. I believe this series has a lot of potential to reach new audiences. The people over at “FLAMA” are bridging gaps that have been ignored for a long time and I am excited to be a part of it. 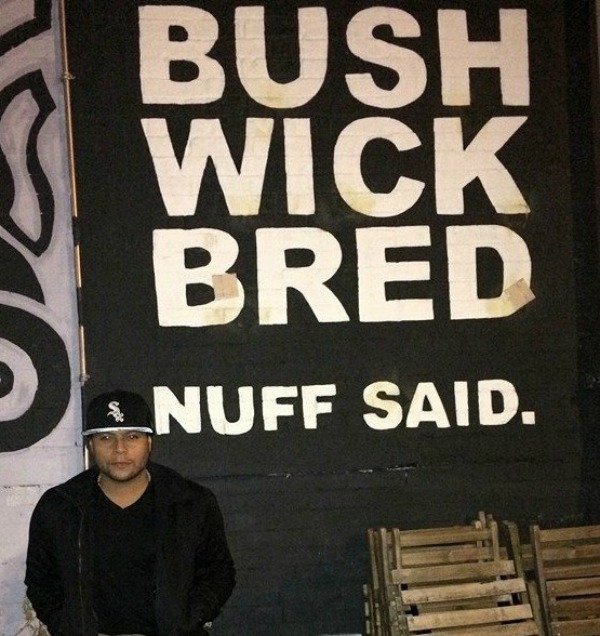 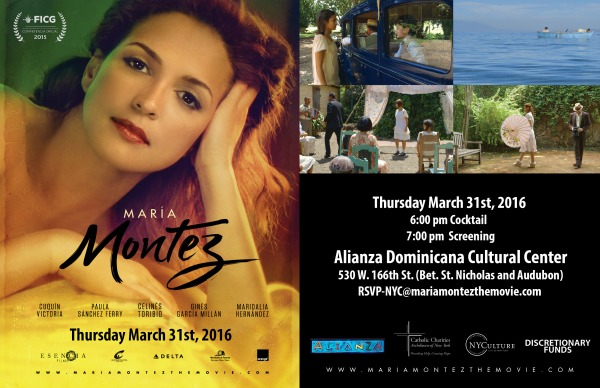 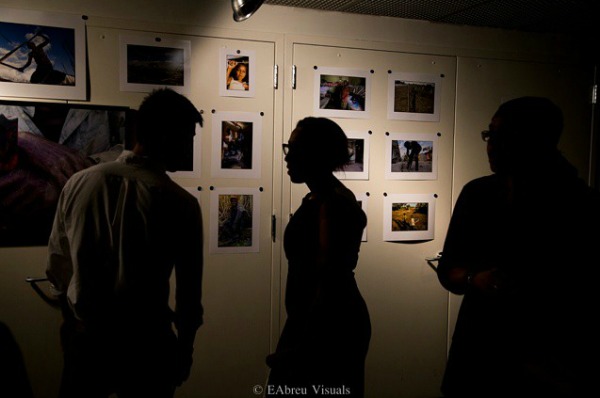 Uptown Poetry: Tales of a Dyckman Princess – The Truth