That’s right folks, a sketch comedy extravaganza is going down at 809 Lounge and you can win tickets to be a part of the festivities. All you have to do is answer the following question: What time is it at the beginning of the Pan Con Queso video? That’s it. Send your answers to UptownCollective@gmail.com to be randomly selected to win 2 tickets. See below for  more info on the awesome show.

Special Night of Comedic Relief in partnership with The Violence Intervention Program, Inc., supporting women who are making the transition from domestic violence victim to survior.

There is a saying in the Dominican Republic that when someone is insane they belong in “el cuarto veinte y ocho” (Room 28); a reference to the asylum located at the 28th milepost between the cities of Santiago and Santo Domingo. Here in the United States when you refer to Room 28, you are being reminded of a similarly insane group of people that is on the trajectory of taking the world of sketch comedy by storm. The original troupe formed in the summer of 2007 and has brought laughter and bladder problems to viewers via filmed skits broadcasted on various media outlets. Highlighting anything from breakups to inventive ways of using ketchup, Room 28 Comedy finds humor in any feasible situation. After a brief hiatus, the expanded troupe is back together for this new review, adding new female players to the ensemble, and everyone is now asking, #WhatIsRoom28?

The majority of the events proceeds will be donated to the nationally recognized organization, The Violence Intervention Program, Inc., which is dedicated to ending violence in the lives of Latinas.

TICKETS:
$10 tickets in advance at www.room28.eventbrite.com

About The Violence Intervention Program, Inc.:
To promote nonviolent partner relationship, familias, and communities by raising awareness, activism, and culturally competent services that are respectful of each survivor’s right to self-determination. Since 1984, we have helped women lead healthy, safe, and productive lives while advocating for systems and policies that protect all victims of abuse and violence. We believe that access to culturally competent services which support self-determination empower survivors to meet any challenge ahead 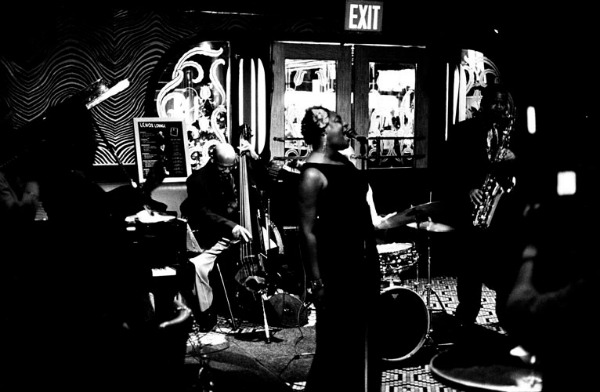 Shaping self, in the shot | Manhattan Times