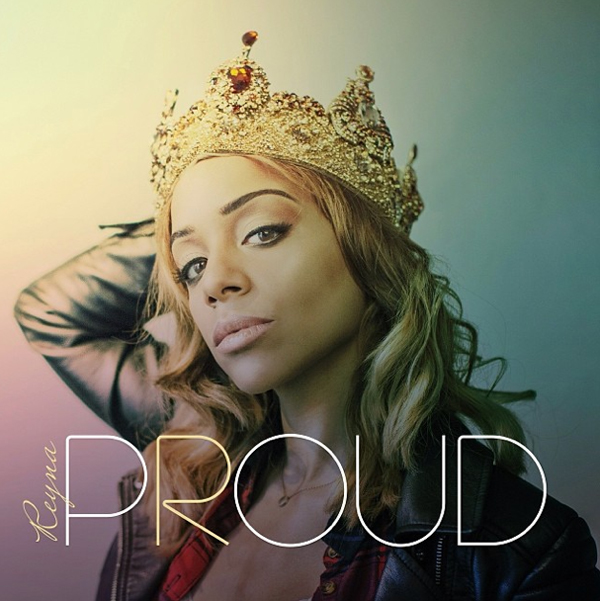 That’s right people, the one and only Reyna of MTV’s Washington Heights fame has just released her much-anticipated EP, Proud. Proud is a cool collection of 7 tracks written by Audubon and produced by Audubon, Eckz, Frankie P, and The Reason. The first single off the EP was released in January titled “Strangers”, with the accompanying video, directed by Nelson Salcedo, has been getting a lot of love from Reyna’s devoted international fan base.

So go to the site right now, download the EP and check out the growth of this talented young lady from the Heights. 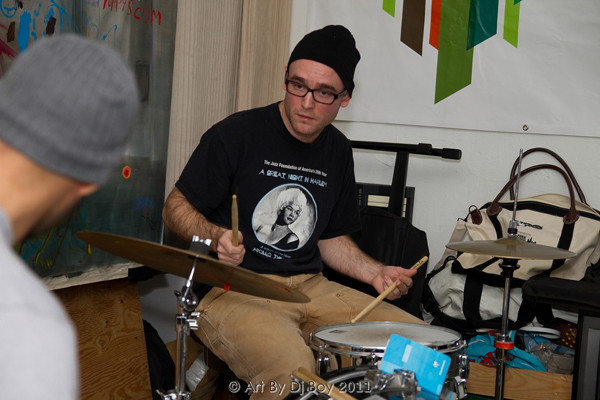 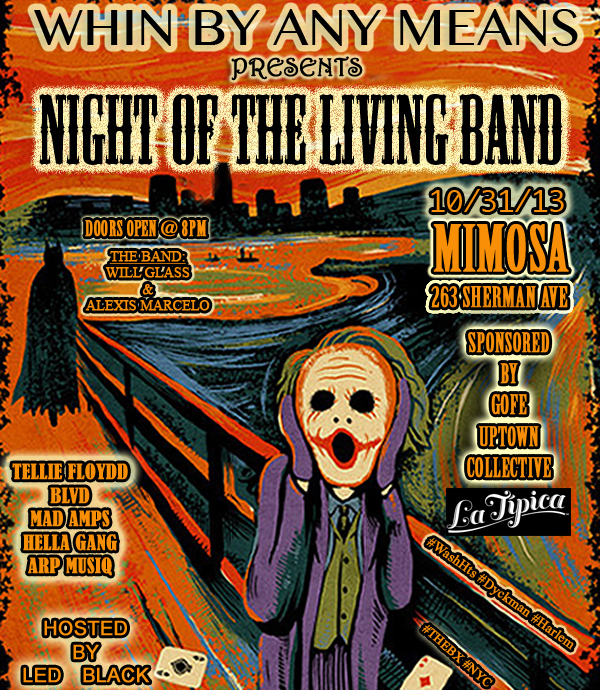 10/31/13: Halloween Night – WHIN By Any Means Presents Night of the Living Band 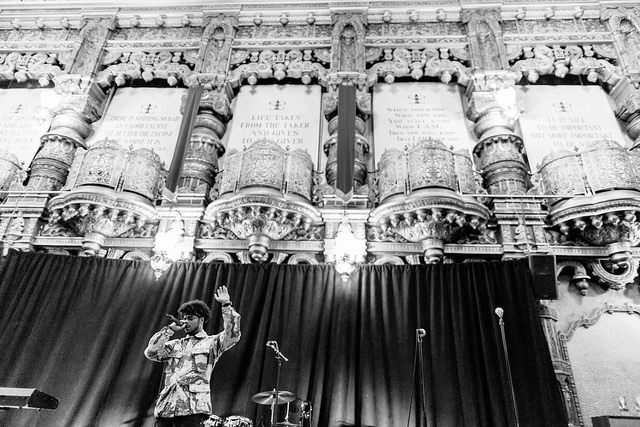