The good folks at the Green Bronx Machine are in the running to win some incredible prizes at the Real Food Media Contest. Green Bronx Machine is dedicated to changing mind-sets and landscapes while harvesting hope and cultivating opportunities inclusively for all of America.

The Contest is the project of the Real Food Media Project, a collaborative initiative using online movies and a web-based action center along with grassroots events around the country to spread the stories of sustainable food and farming.

The winning film will debut at the Food and Farm Film Fest in San Francisco.

Top 10 winning films will be:

· Given the chance to be screened at a Food and Farm Film Fest event in San Francisco.

· Given the opportunity to be showcased at the Disposable Film Festival’s food-themed dinner on March 21, 2014 in San Francisco.

The Elixir Eats – Washington Heights Gets Its Healthy On

The Elixir SOUL Food Series: Get BERRY Healthy This Summer 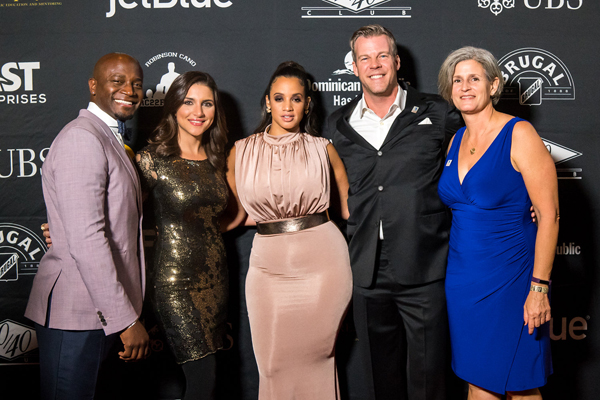 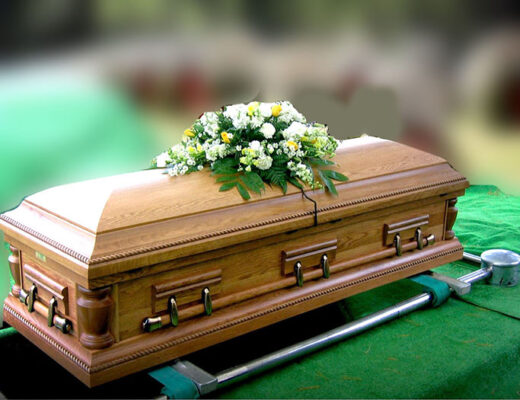