And The Congregation Says…

I can think of no better way to start off the New Year on this site than with the stirring poem delivered by New York City Youth Poet Laureate, Ramya Ramana, at Mayor Bill de Blasio’s inauguration ceremony. The poem, simply entitled “New York City”, is a poignant, powerful and lyrical look at the real New York City. Ramya tells her tale of two cities with strength, dignity and defiance. You can’t help but be moved. A new era has begun!

Video and transcript below courtesy of Democracy Now.

A constellated skyscraper moving gracefully to jazz beat, finding the Gil Scott-Heron in all her footwork, gripping the streetlights like an eclipse of hymnals, this is home. The lost voices, the heart’s devotion to beat and pulse, slow-dancing colonels, home to hustle, home to work hard, dream harder, home to move in silence, let success shatter the glass of hostage echoes New York City—not lights, not Broadway, not Times Square. It is single mother donating her last meal’s worth of money to church. It is the faith in that heart that makes a dead dream worth resurrecting. It is coffee-colored children playing hopscotch on what is left of a sidewalk. It is chalk-outlined, colonized map on a street as dark as the bones of the dead. This we call holy. This we call tough skin, thick-boned. This is New York.

We will no longer stay silent to this classism. No more brownstones and brown skin playing tug-of-war with a pregnant air hovering over them like an aura of lost children. No more colored boy robbed of their innocence. This city always will be the foundation of this country. We are root. We are backbone. We brown, we black, we yellow, we white, we young, we collage of creatures stomping to be reminded of the mammal inside of us. We chance, we deserve, us opportunity, us new mayor, us new beginning, like dancing cocoons, us hope, us fight, us happen, us love, us some good human, us happy, we happy, we happy with change. It is a constant baptism to remind us of our holy. We welcome, we family, we congratulate Mayor Bill de Blasio. We are so very honored and pleased to have you. And the congregation says:

Op-LED: The King Is No More – An Open Letter To Mike Bloomberg 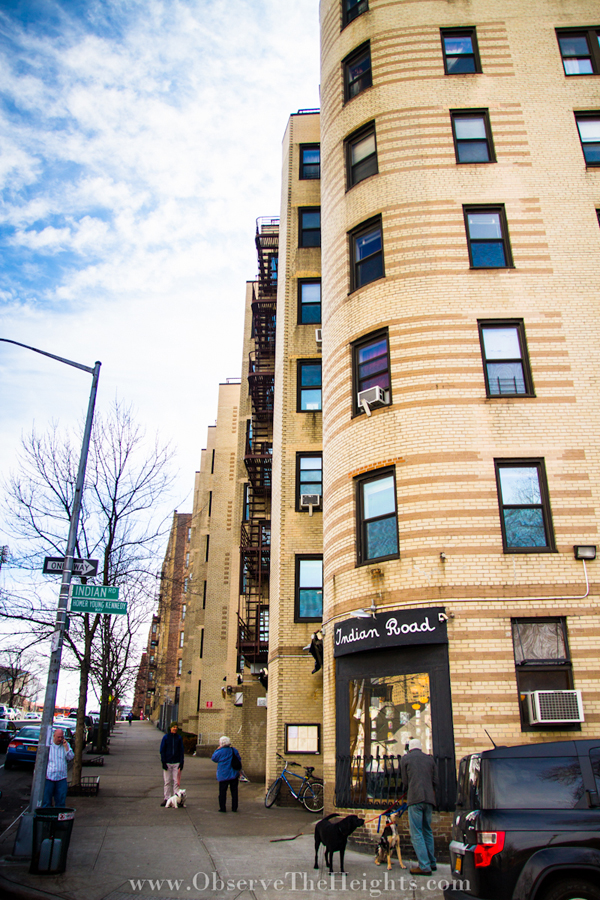 StreetEasy: Inwood emerges as the only truly affordable neighborhood in New York City 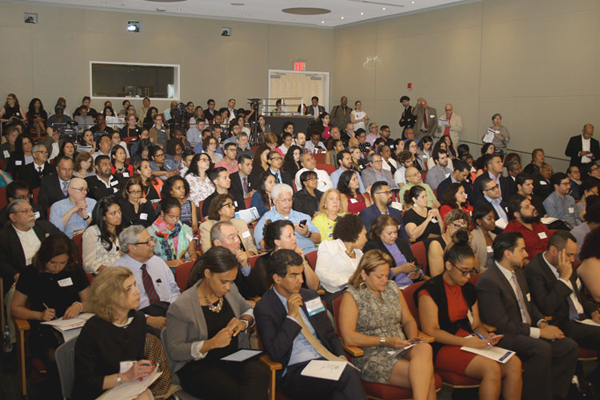 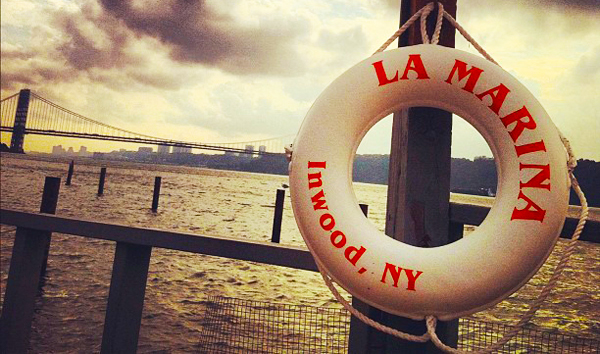