Story and photos by Sherry Mazzocchi 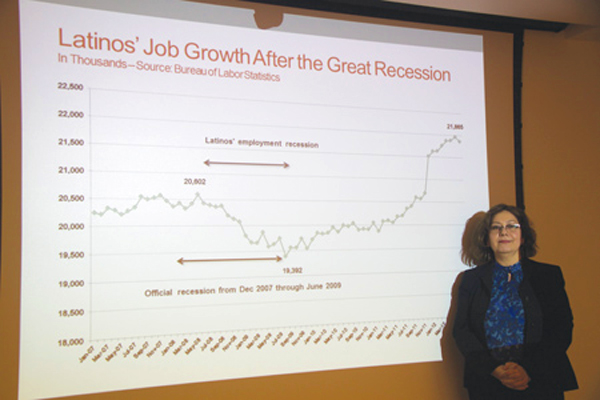 During election season, many elected officials and media pundits claim that Latinos’ main concern is immigration.

But according to research by the Pew Hispanic Center, the top issues for registered Latino voters mirror that of the general population: jobs, education, health care and taxes. Immigration ranks six, just after concerns over the federal budget deficit.

Latinos, instead, are primarily concerned with jobs this election season – a priority echoed by many local residents.

“I know young people who are working two and three jobs to pay off college,” said Michael Díaz.

Nicole Monegro, president of the Barack Obama Democratic Club of northern Manhattan, agreed that most of the voters she talks with are focused on the economy. 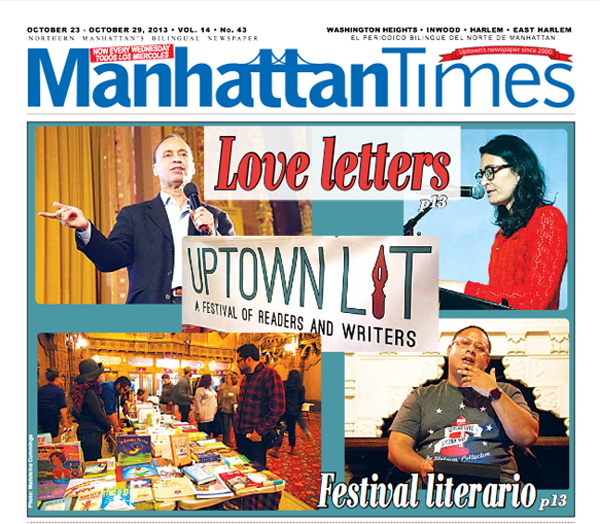 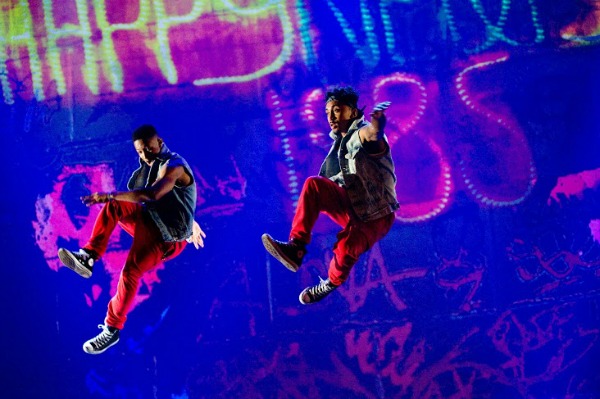 The Hip-Hop Nutcracker of Washington Heights – The Review