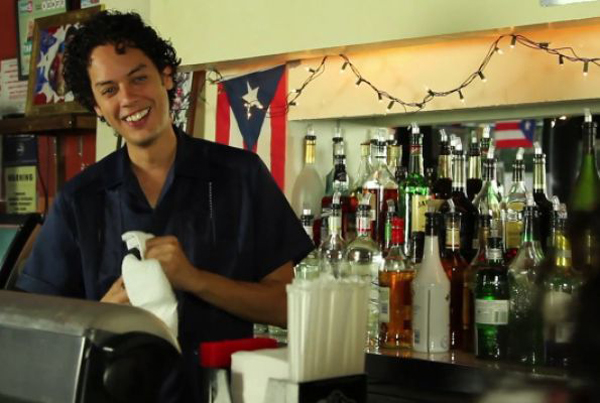 Flaco Navaja is a problem. Not only is he a damn good actor and a spoken word artist but the man also sings like he is Hector Lavoe reincarnated. To hear Flaco sing classic Salsa tunes is to be transported to the ’70s to a crowded club somewhere in NYC, the air is dense with cigs, weed and god knows what else but the vibes are just right. El Cantante on stage is wailing about his sorrow, pain and tribulations but you can relate, you been down those same mean streets. For those brief moments, performer and audience are one.

If you ever have the opportunity to catch Flaco perform live, make sure you do. You won’t be disappointed but it might take some time to remove the reek of nostalgia from your clothes. 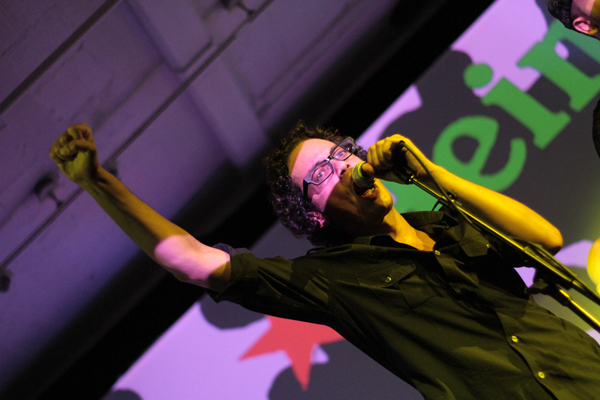 Q. You have the coolest name ever. What is the origin of the name and does it have anything to do with Pedro Navaja?

A. Thanks. I got the name from the father of one of my oldest friends. His name was Heriberto Colon and he just passed away a couple of months ago. He saw me singing Pedro Navaja to myself one day and said “Mira este! Flaco Navaja!” I was 10. 7 years later at the sign in sheet of my first poetry open mic the name came to me. It stuck ever since.

Q. East Willy B has been generating considerable buzz as of late. Can you tell us about the show as well as the KickStarter campaign?

A. East Willy B is an awesome web series that I have the honor of being a lead actor in. I play the role of Willie Jr., the owner of a neighborhood bar in Bushwick, BK struggling to keep his bar open in the midst of gentrification. We released a pilot season of 6 episodes online last year to see how it will be received. The response was very inspiring. So now we have started a KickStarter Campaign to raise 50K in 50 days to do a full season of 13 episodes. We got an awesome team of writers and I’m super excited after reading some of the new material. Please support this dope project written by Latinos with an amazing Latino cast. 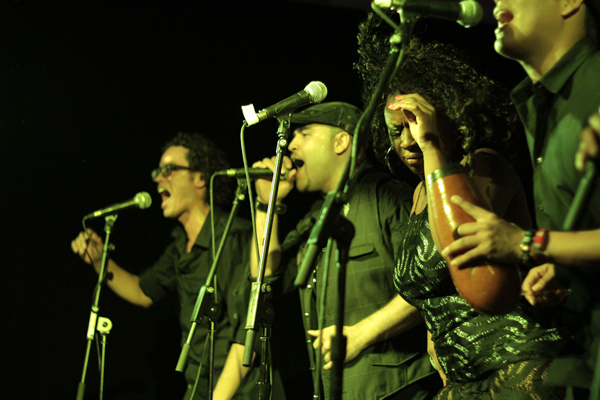 Q. I consider myself a fan and friend for some time now but your excellent performance in Babygirl made me almost not like you. You were so convincing as the womanizing Victor. Tell us a bit about that project.

A. I had a great time working on Babygirl. It is my first lead role in a film. I’m proud to say it did very well at The Tribeca Film Fest. The film was well written and directed. It told a real story with finesse and sensitivity. It was beautifully shot too; exposing the visual beauty of the borough I love and defend…The Bronx.

IT TOLD A REAL STORY WITH FINESSE AND SENSITIVITY; EXPOSING THE VISUAL BEAUTY OF THE BORO I LOVE AND DEFEND…THE BRONX.

Q. Your collaboration with Navegante Fearless was incredible. How did that come about?

A. Jean Shepard is a very good friend and I’m a huge fan of his music. We collaborated on a comedy/variety show called The Flaco Show. So a musical colabo was a very natural progression. I look forward to making more music with Navegante

Q. Lastly, when will your fans have some new music that they can purchase?

A. I’m in the studio now working of some stuff. Hopefully by the fall I’ll have something for you all. 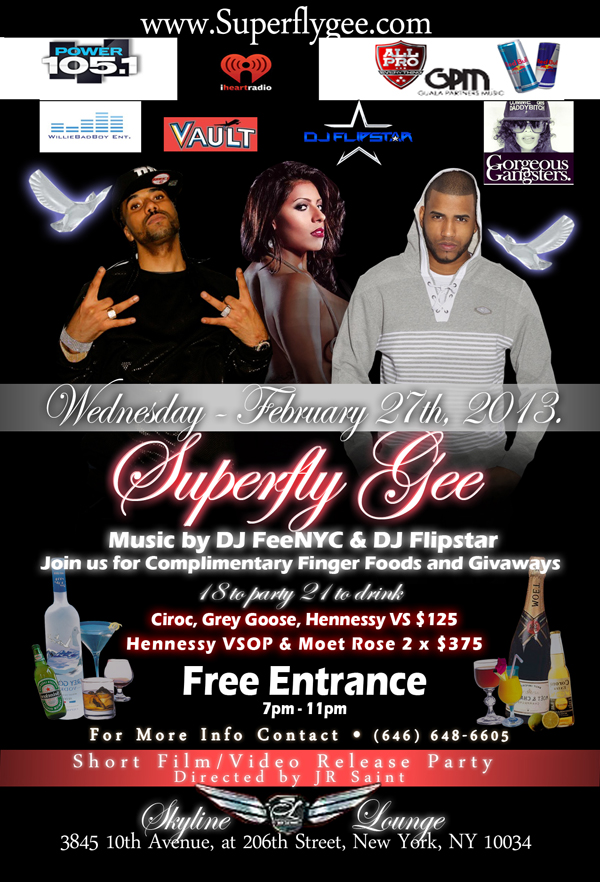