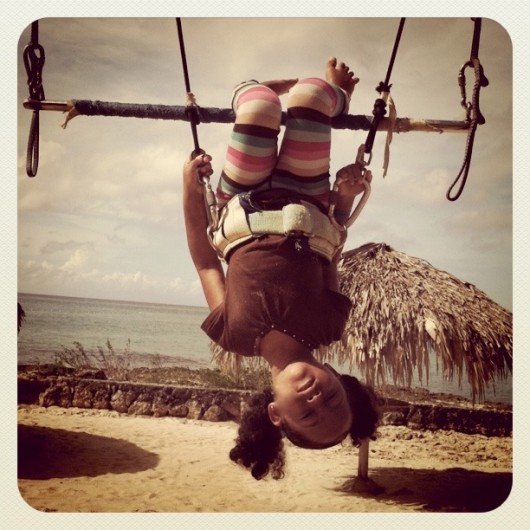 I had a conversation with a friend who is overworked, exhausted and losing herself in her dedication to the cancer patients she serves, an honorable justification for sure. She admitted to me that she no longer lives in her home as she only “visits” on the weekends. Instead she stays in her mother’s apartment, which is within walking distance from her job. This single mom has even taken a semester off of school, a decision she made to further her career but has had no choice but to stop in order to meet the demands of her position. The most shocking part of our discussion was when she emotionally expressed how she gets home so late at times that she is often cranky and does not have the opportunity to put her little girl to sleep, then rushes her to get everything done in the morning.

In this case, I asked my friend to make a list, not a mental one but a written one, with all the things that she loves and aspires to become and then put them in numerical order with the most important ones on top. This short but intense exercise can help to develop an action plan. What frustrated me is that I feel I’ve had this conversation with other women many times before. I was that woman not-so-long-ago (and I’m still working on it as we “speak”). So many of us get caught up in the day-to-day and lose sight of our dreams, goals and the things that mean the most to us. 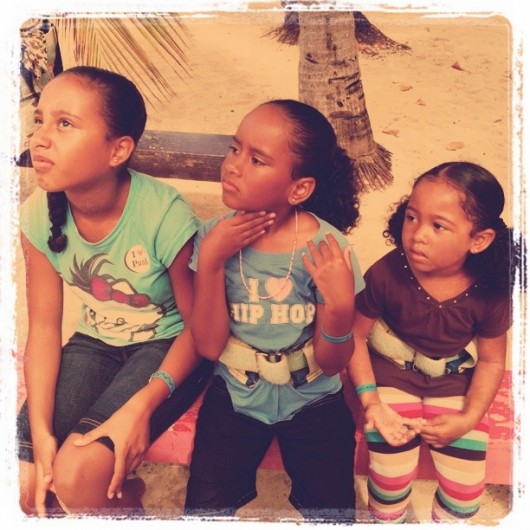 This brings me to one of my greatest lessons, which came from my 5-year-old during our vacation in the Dominican Republic last summer. I was shocked to see how fearless she was. Unlike her two older sisters, she had not started school yet and so was not yet converted into the socialized robot that society imposes on us. Our resort offered trapeze flying and much to my surprise my kids wanted to take part in it. She was the first in line, had no resistance as she climbed up the ladder so high up that it was hard to see her. As a parent, I so wanted to get her down and bring her back to safety.  However, the woman in me was jealous. I was jealous because I wanted to be that kid again and do things without over analyzing them first, I often wished I could embrace the Nike model and “Just do it”.

Once she got to the top, she jumped off the ledge with ease, hung from her feet, and even did some back flips for good measure. I will never forget the huge confident smile on her face. Her sisters who attempted to do this after her couldn’t do it. As a matter of fact, it was hard to watch my 7-year-old shake and cry uncontrollably when she realized how high up she was. Or my then 12-year-old who like me, jumped off the ledge only to hang there until someone helped her down.

Give a gift to yourself and become that 5-year-old you again, the one who did things first and thought about the consequences later. Why not start to love the things that love you back, right now. What are you afraid of?

“Don’t worry about a thing, Cause every little thing gonna be all right.” ~ Bob Marley

THE ELIXIR – BREAD AND YOGA 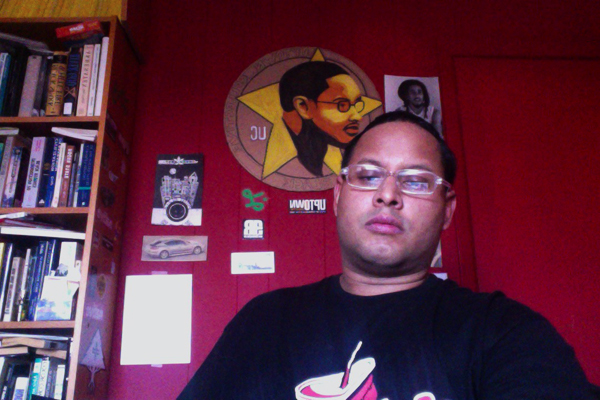 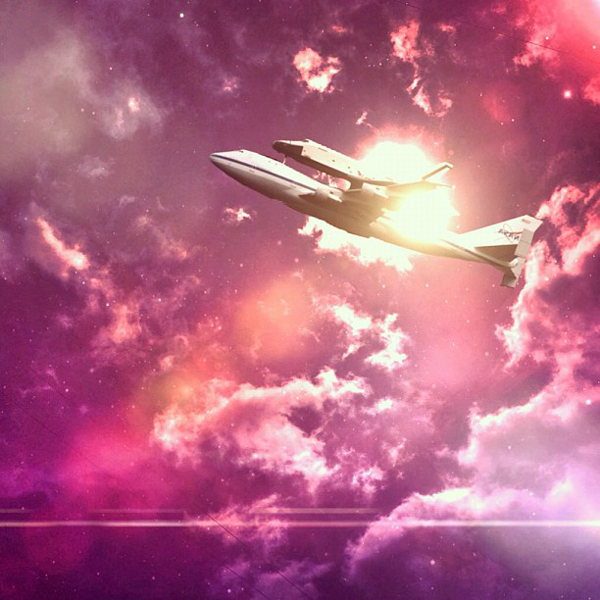