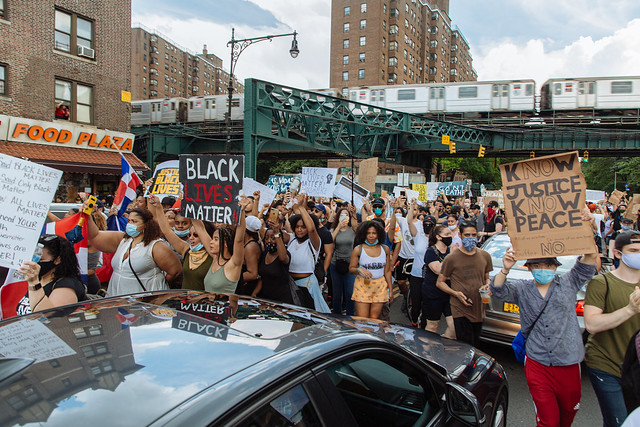 Amid growing calls for Congress to pass national voting rights protections, millions of people are making late summer plans that include a million-strong march to spur federal lawmakers to action.

March On for Voting Rights events are planned for Washington, D.C., Atlanta, Houston, Phoenix and Miami on August 28, the anniversary of Dr. Martin Luther King Jr.’s historic March on Washington.

The actions are meant to encourage Congress to pass the For the People Act, which would require states to offer same-day voter registration for federal elections, stage early voting for at least two weeks and reduce other barriers to casting a ballot.

“My father used to say that a voteless people is a powerless people, and the most powerful step that we can take is that short step to the ballot box,” said Martin Luther King III, MLK’s eldest son, on an August 6 press call.

They pointed to a wave of state-sponsored bills, designed to weaken voter access, that have cropped up since the 2020 election. 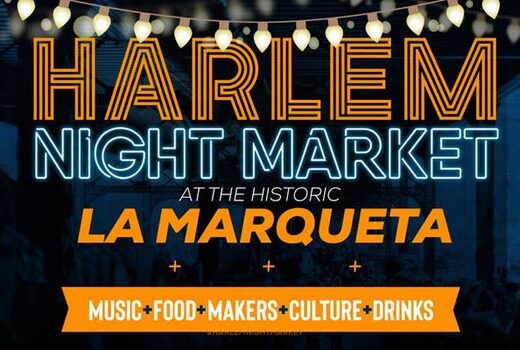 indiegogo Spotlight: Two Sisters and a Piano by Nilo Cruz