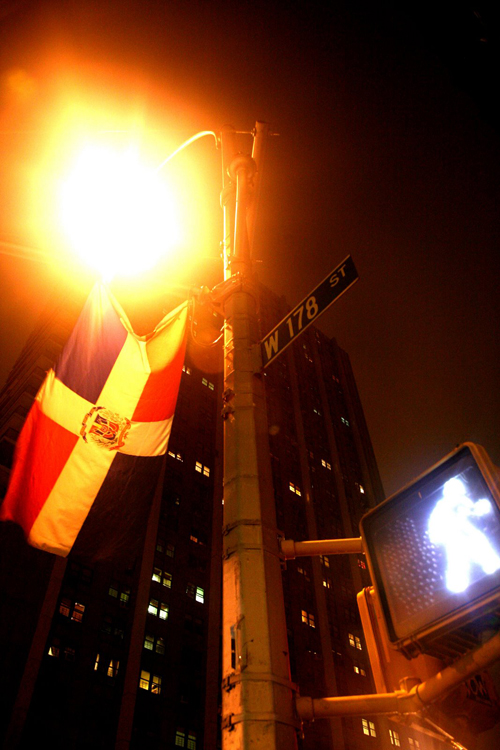 The night before I moved to New York City from the Dominican Republic I was on an emotional roller coaster. Well, as much as one could be between the ages of 5 and 10. Basically, I was trying to juggle feeling excited about being on a plane for the first time and paralyzing fear that no one would be able to understand my Spanish in a place where they only speak English. The only way I could express my conflicting emotions to my grandmother was to run around the backyard in a circle screaming as she chased me for 15 minutes before she got me in bed (Side note: I’m 28 now and not much has changed. Excited? Scream. Terrified? Scream). Once I landed at JFK International Airport the next day I ran into my parents’ arms and felt the comfort of knowing that there would be at least two people who could understand me.

I soon learned there was no need for my fear. My parents lived in Washington Heights, Little Dominican Republic, where almost everyone was from my country and hardly anyone spoke English. Sure, I had to learn to call the grocery store a bodega instead of a colmado and the roof was now a rufo instead of a techo but I could still buy platanos for breakfast and play the Dominican lottery for my parents (illegally. though I didn’t know that at the time, thanks mom) in the back of the bodega across the street from my building. If I had it my way, I would never have to learn a different language. Then I discovered my cousins spoke the most atrocious version of Spanish I had ever heard. They would speak with each other in English and failed miserably at translating their conversations to me. To an 8 year old, the only logical reason for someone to speak that terribly is because they are obviously talking about you and want to trick you. Needless to say, I took learning English more seriously and within a few years I was fluent.

Somewhere along the line I traded in my colorful native language for the comfort of the one spoken throughout the United States. I learned to be fluent in Spanglish where “I’m going to el clinic para un apoimen” makes sense.   The only time I have complete conversations in Spanish is when I’m speaking to my mother or aunts. But if I’m upset or excited? Forget it; they have to figure out what I’m trying to tell them in my charged broken Spanish. The right vocabulary just doesn’t come fast enough to my mind and as I get older I wonder if I’ll lose it all together.

There was a time growing up in my little Dominican neighborhood when I couldn’t wait to leave it behind. I felt like a big fish in a little pond and left it for other states only to come back and live in a different borough. Now that I’ve moved back to the neighborhood I see things differently. I have a love affair with the people (no one is funnier), I fall in love with the food (there are approximately 3 Dominican restaurants on every block), I find myself thinking of ways to teach my future children the language I grew up with.

If my younger self could see me now she would call me a sell out. The plan was never to learn English and eat platanos and fried cheese for all eternity. Latino’s are on their way to becoming the majority in the US and Spanish will be, if it’s not already, an important language to know. Trying to maintain my language intact while admitting that English has become my dominant language is hard. These days I’m trying to meet my younger self half way but the only thing I can say is – – I’ll try harder, chica, I’ll try harder. 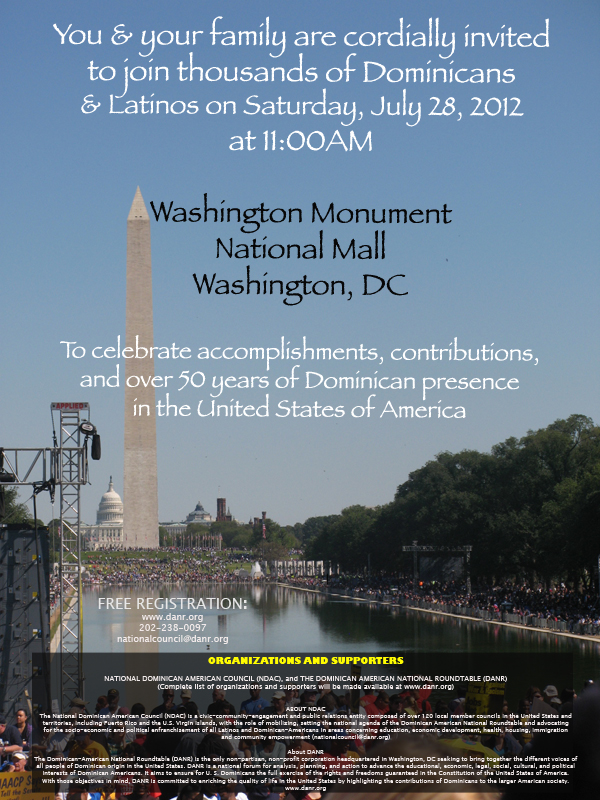 Historic Gathering of Dominicans to take place this weekend at the National Mall in D.C.

Pics From The NYILFF’s Dominican Night 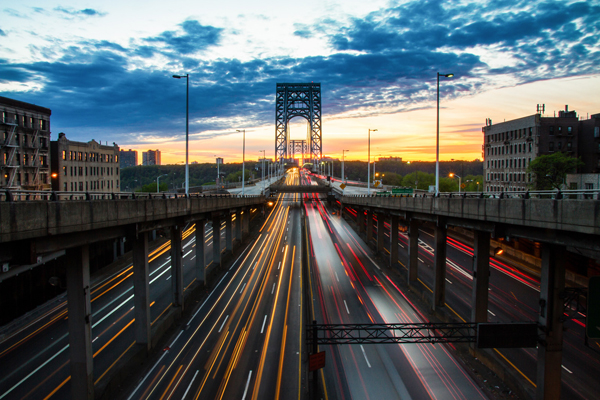