Today we explored another archeological site from the ancient Mayan civilization called “Ek’ Balam” – meaning “Black Jaguar,” in the native tongue of “Yucatec Mayan,” – compared to “Chichen Itza” it is smaller in size, but long ago it was indeed a large city that controlled a prosperous agricultural community. 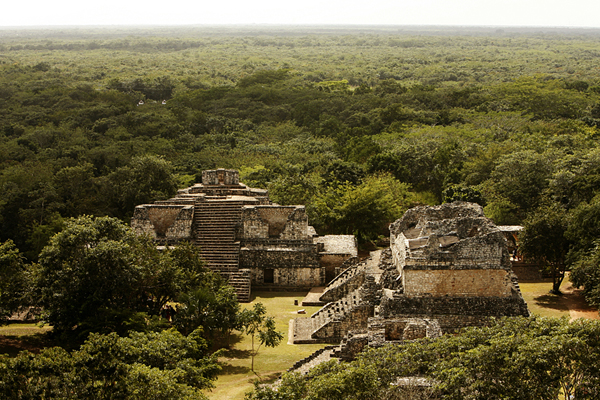 A view of the "Palacio Oval," from the "The Acropolis."

The main feature at this particular site is the “La Acropolis,” a huge and ornate structure measuring 531 feet long, 223 feet wide and 105 feet tall, and contains the recently discovered tomb of one of “Ek’ Balam’s,” rulers called “Ukit Kan Le’k Tok.” 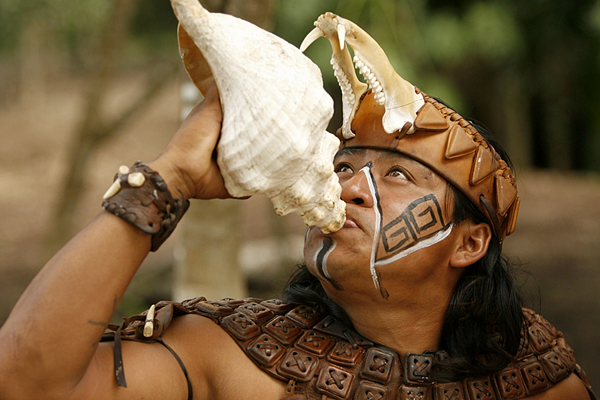 A modern ancestor of the Mayans wears a traditional and authentic warrior costume at "Ek' Balam." 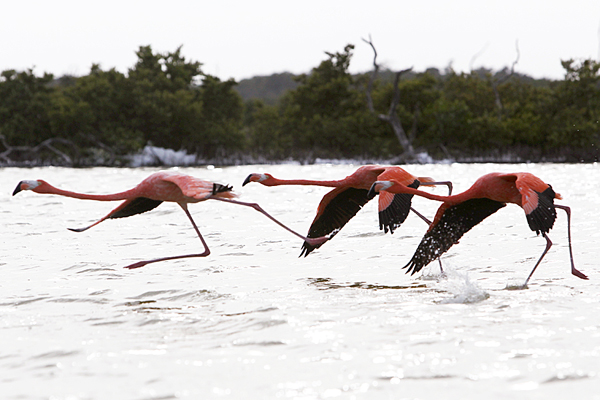 Following the tour of “Ek’ Balam,” we headed north to “Ria Lagartos,” a bird sanctuary which is populated by thousands of pink flamingos. Our guide Captain “Angel,” then took around the 35km nature reserve on a high speed boat pointing out quite a few species of birds including Tiger Herons, Commodores and Black Hawks to name a few!

Tomorrow, our last trip takes us to “Talum,” – the first Mayan city discovered by the Conquistadors in the 16th Century… 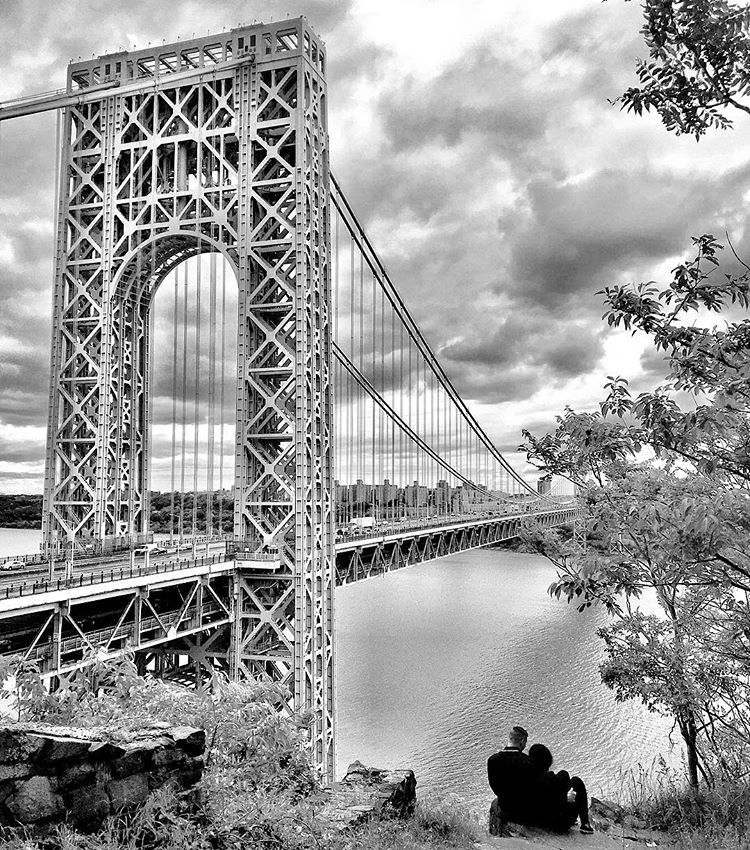 Dominis in the Heights Video Premiere Party – The Video