Will & Jada Smith Sell Washington Heights Based Sitcom To ABC 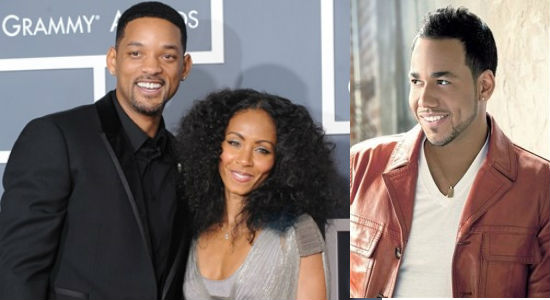 According to Hollywood Reporter, Will and Jada Pinkett Smith have just sold a Washington Heights based sitcom starring Anthony “Romeo” Santos from the Bachata super group Aventura to ABC. The as of yet untitled project is loosely based on the real life of Mr. Santos and his struggle between his traditional Dominican roots and the notions of what it means to be modern and American. This is a big deal for the neighborhood, Dominicans in particular and Latinos in general.