Rainey’s DR Adventure: A Behind the Scenes Look at the Palo Mamajuana Operation

For one of the last legs of this amazing trip I was taken on a countryside adventure into the forests of Moca, up north! Palo Mamajuana Tea had us meet up with one of its suppliers, a well-known brewmaster. He and his worker walked us through the process of collecting ingredients and preparing them for shipment.

Backseat in a pickup truck.

Heart of the jungle.

Some of the collected wood

Bagging up the work.

Palo also had the opportunity to visit the even further northern surf town of Cabarete, where we met some amazing locals that loved the stuff! Check it out.

Catch you on the next update, 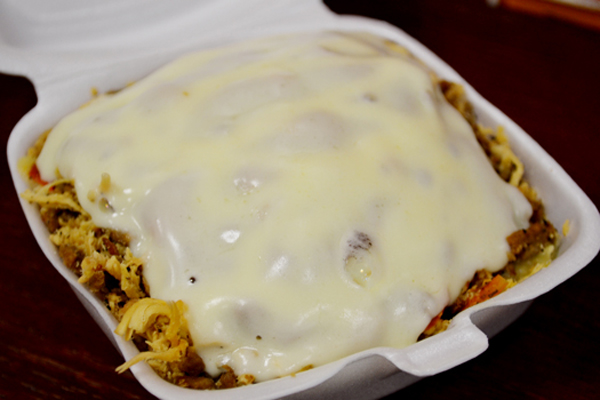 Behind The Scenes: Occupy The Heights