Pura Belpre was a children’s librarian, storyteller, and author who enriched the lives of Puerto Rican children in the United States through her pioneering work of preserving and disseminating Puerto Rican folklore. In 1996, the American Library Association honored her by creating the Pura Belpre Award, given annually to Latino/Latina authors of children’s books.

The Making Books Sing production incorporates storytelling, music and puppetry performed by a skilled bilingual storyteller in character as Belpre, teaching audiences about the library’s important role in the community. Based on the bilingual illustrated book “The Storyteller’s Candle / La velita de los cuentos” (Children’s Book Press) by Lucia Gonzalez and Lulu Delacre, the theatrical adaptation was written by Barbara Zinn Krieger, Artistic Director and Founder of Making Books Sing, and directed by Elena Araoz. “She is a role model to children and adults of all nationalities who believe in the power of literacy to change lives, and the important role the library plays in life long learning,” says Krieger.

THE STORYTELLER’S CANDLE debuted in September 2010 with performances at branches of the New York, Queens and Brooklyn Public libraries, El Museo Del Barrio and many schools in Manhattan, Brooklyn and the Bronx.

Op-Led: Uptown Love in the Time of Coronavirus – Defund the Police not the Post Office 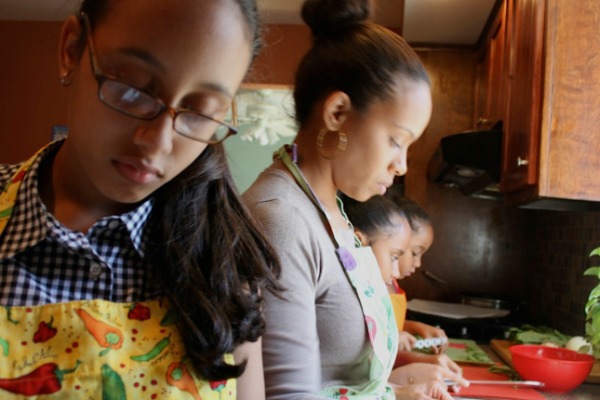 The Elixir: How Being Diagnosed With Triple-Negative Breast Cancer Connected Me To My Roots