THE ELIXIR ODYSSEYS – THE WIZARD OF OZ AND THE SONGBIRD 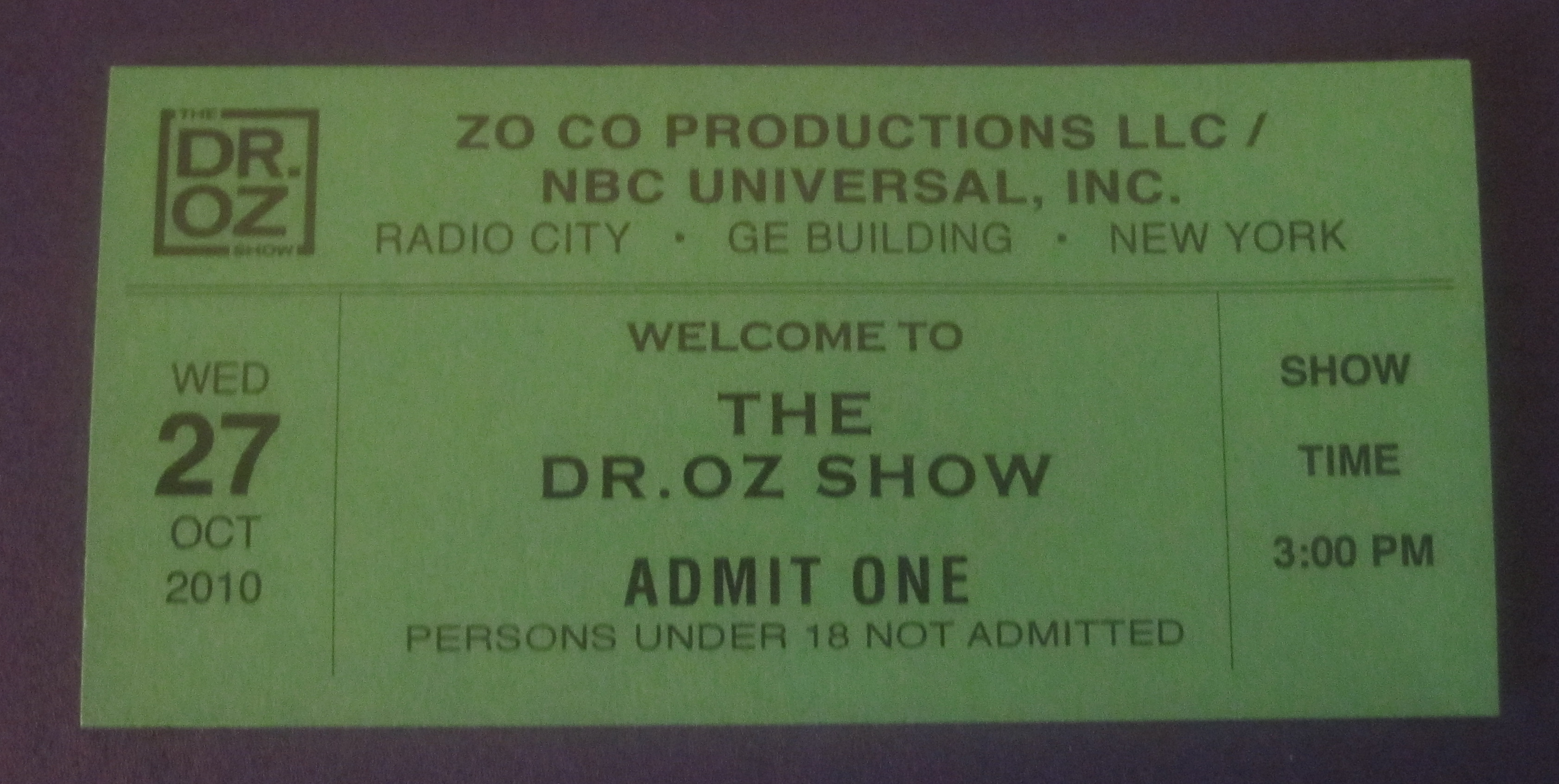 Last week I wanted to get away from the computer and go out in search for knowledge. First stop, the Dr. Oz show. So I hopped on the 1 train from 168th to my destination, 30 Rock. My friend managed to get us tickets and I want to believe our charm got us front row seats. Dr. Oz is known to most as “America’s Doctor” but to us in Washington Heights, he is simply one of our hometown hero’s, trained and still practicing here to this day.

The funny and energetic hype man warmed up the crowd up, telling us when to clap, stand and not look into the camera. As we anxiously waited for the show to begin, Jimmy Fallon, host of Late Night with Jimmy Fallon, was filming a segment across the hall. He walked into the studio and immediately had the crowd rolling with his kooky humor. First he had Dr. Oz check a large mole on his hand and then his privates. We all laughed out loud at some of the comments the Doc made after looking down his pants. Then the filming began, the topic “Cancer-Proof Your Life”. As an expert in this area, even I was surprised to learn new and unknown facts on the subject. He also had guest Dr. William Li, who has an inspiring speech on TED talks about the incredible effect of food on cancer. Talk about the power of intention. Just the week before I posted his talk on my facebook page. Seeing Dr. Li was a second bonus I was not anticipating. Dr. Oz was a genuinely nice guy. He danced in between segments, talked to members of his audience and laughed at himself along with the comedians. Unfortunately I was not allowed to snap a quick picture but I do have a VIP ticket to keep as a souvenir. I won’t give away the details of the show as to not spoil the fun (and I still want you to watch me…I mean it).

Later that evening another friend called and invited me to the Amel Larrieux concert at S.O.B.’s. How could I resist the opportunity to see one of my favorite artists from back-in-the-day. She is mostly known for her classic song “Tell Me” or the ultra-positive “Get Up” but I am here to tell you that she is still very relevant in a major way and continues to attract a large and loyal audience. Her band is amazing and so is her equally talented daughter, Sky, who sang along with her on-stage. After the show, we managed to get backstage. She acknowledged our unique energy, which stood out amongst the crowd. In addition, she was genuine, friendly and said she would put us on the guest list to an upcoming show. I must admit that I secretly want to steal Amel’s earthy bohemian girl look for myself.

So what’s the message? It’s not always about SOUL (Seasonal, Organic, Unprocessed and Local) food. It can also be about the other things that feed your spirit. Friends, laughter, a glass of wine, and perhaps some good music paired with dancing. These things can feed you in ways that sometimes food cannot. As you embark on the journey of life, don’t forget to keep it fun. Make it a spontaneous adventure because life is not a destination, it’s an ODYSSEY!!!

For more inspirational life lessons from the actual Wizard of Oz, click here. 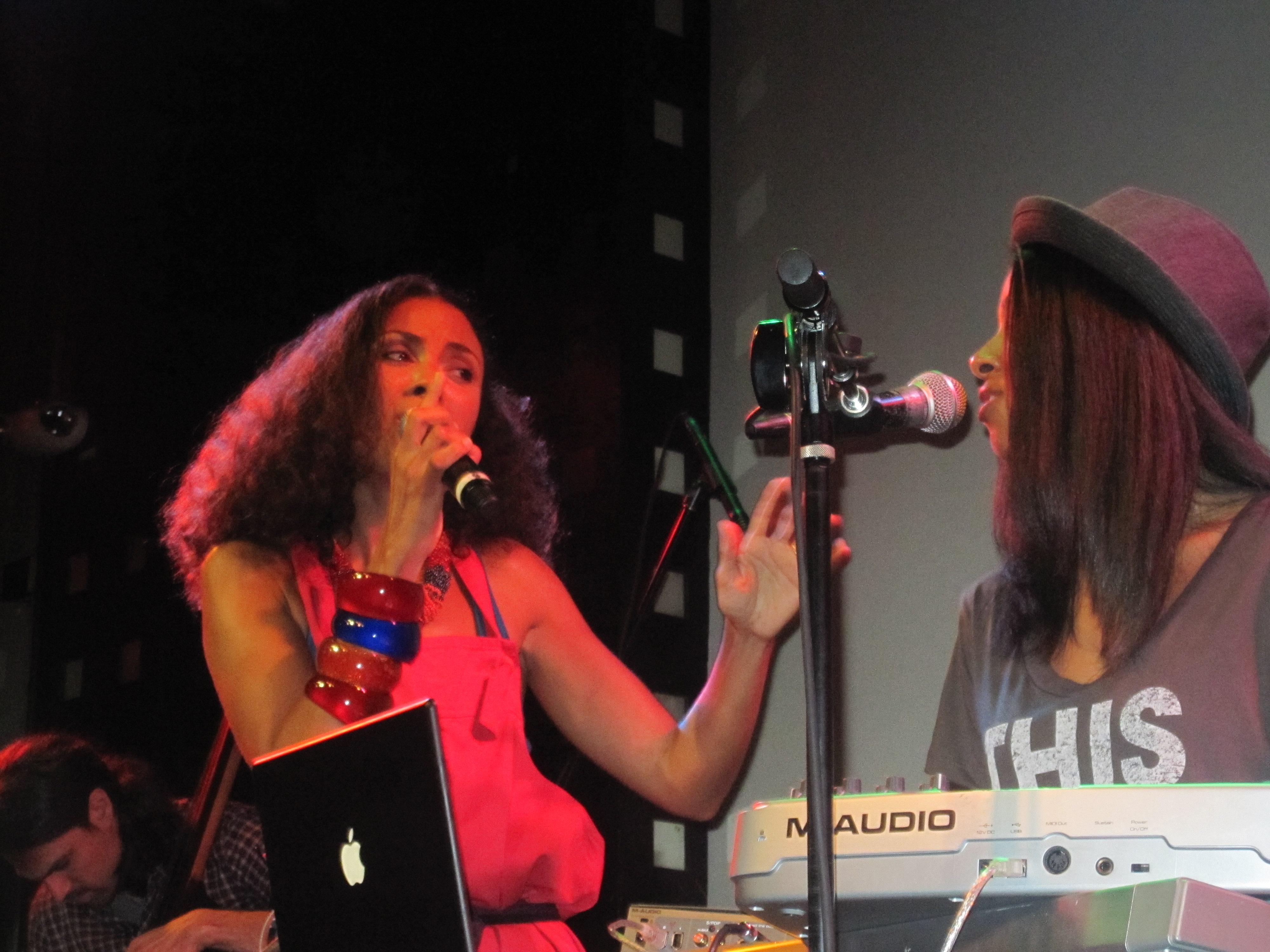 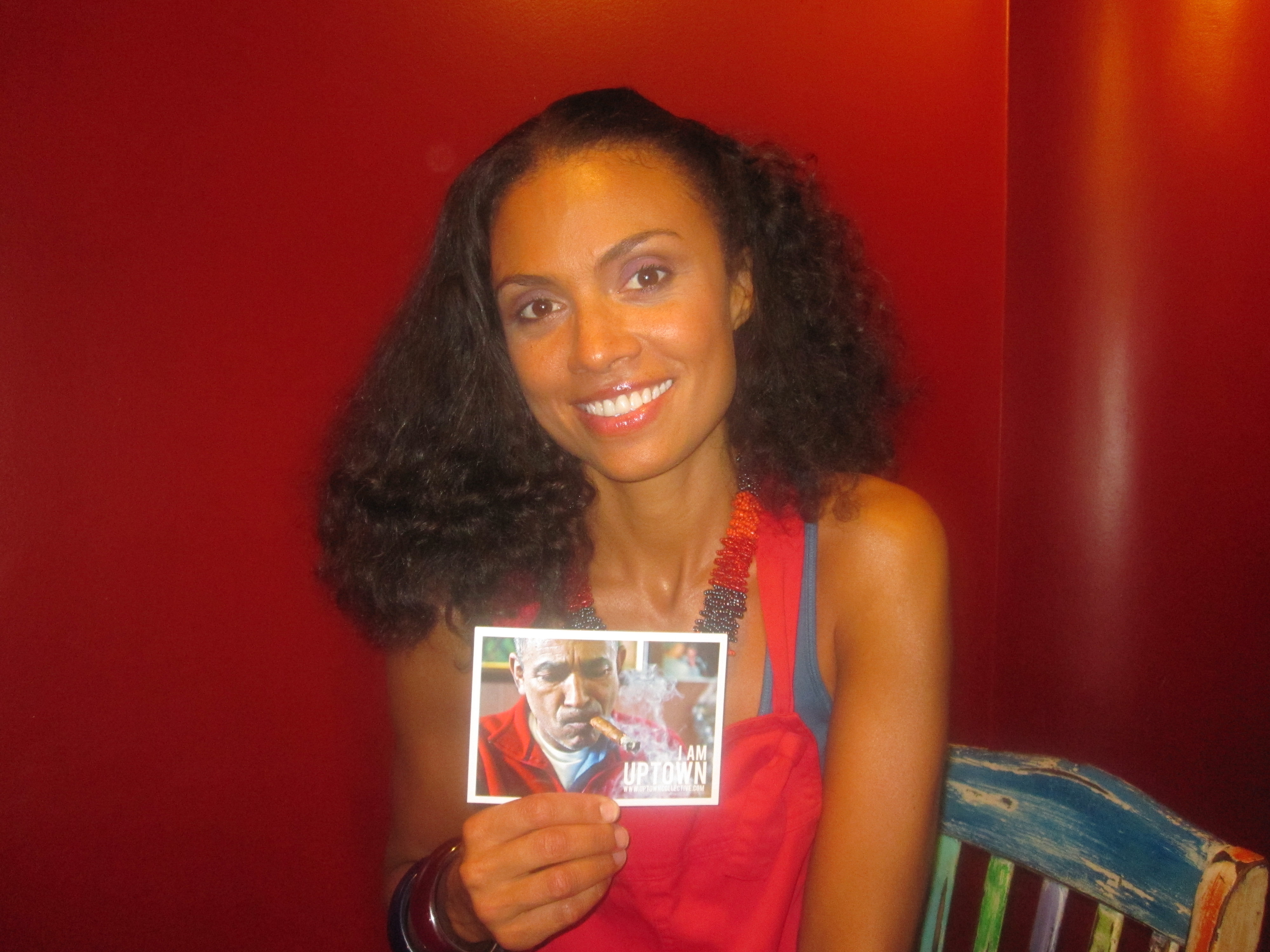