The one word to describe La Soga is visceral. From the opening scenes of familiar Dominican life with the pulsating Palo music in the background, La Soga grabs you by the collar and doesn’t let you go until the closing credits. This movie will make you laugh, it will make you cry but more importantly it will make you think. There is a scene earlier on in the movie, where a time-lapse slaughter of a pig takes place. You see everything from the initial kill, to the removal of the pig’s hair as well as the gutting out of its innards. To say this movie is violent is an understatement. But it is not gratuitous violence. It is violence that illuminates and illustrates the realities of everyday existence for many of the inhabitants of this picturesque but troubled island nation.

Far from the gated resorts with the five-star restaurants and the world-class beaches and golf courses, there is another Dominican Republic. It is a Dominican Republic that has been shaped by the transnational forces of capital, immigration and drug trafficking. It is a place that has been adversely affected by the deportation and influx of large contingents of criminals that have returned to wreak havoc on the country. Not too mention, the endemic corruption that exists at every level of society. It is this Dominican Republic that is so amazingly rendered in La Soga.

Luisito a.k.a. La Soga, played magnificently by Manny Perez, is a man haunted by the murder of his father at a young age by drug dealer Rafa (Paul Calderon). It is his thirst for revenge that has turned him into a cold-blooded exterminator of the criminals that plague the country at the behest of General Colon (Juan Fernandez). Into this milieu, enters Jenny (Denise Marie Quiñones) who forces Manny to reflect on his life and his chosen vocation.

This movie is a must-see film. The casting was absolutely incredible. Hemky Madera who plays Lusito’s cousin Tavo is amazing and super hilarious in a quintessentially Dominican way. His numerous asides and jokes at Luisito’s and the various criminal’s expense will make you laugh out loud. I would also be remiss if I didn’t mention the work of Juan Fernandez, who puts together another stellar performance in this movie. Mr. Fernandez also plays the role of Trujillo in Trópico de Sangre. This man has the Dominican bad guy thing down packed; he brims and bristles with self-righteousness and stubbornness. Director Josh Crook brilliantly brings to life the beauty, ugliness and utter reality of the Dominican Republic. 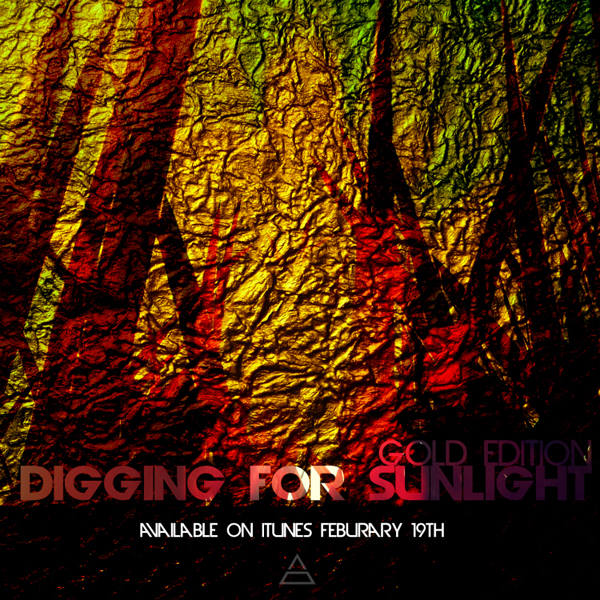 Get Yours: Audubon – Digging For Sunlight Gold Edition