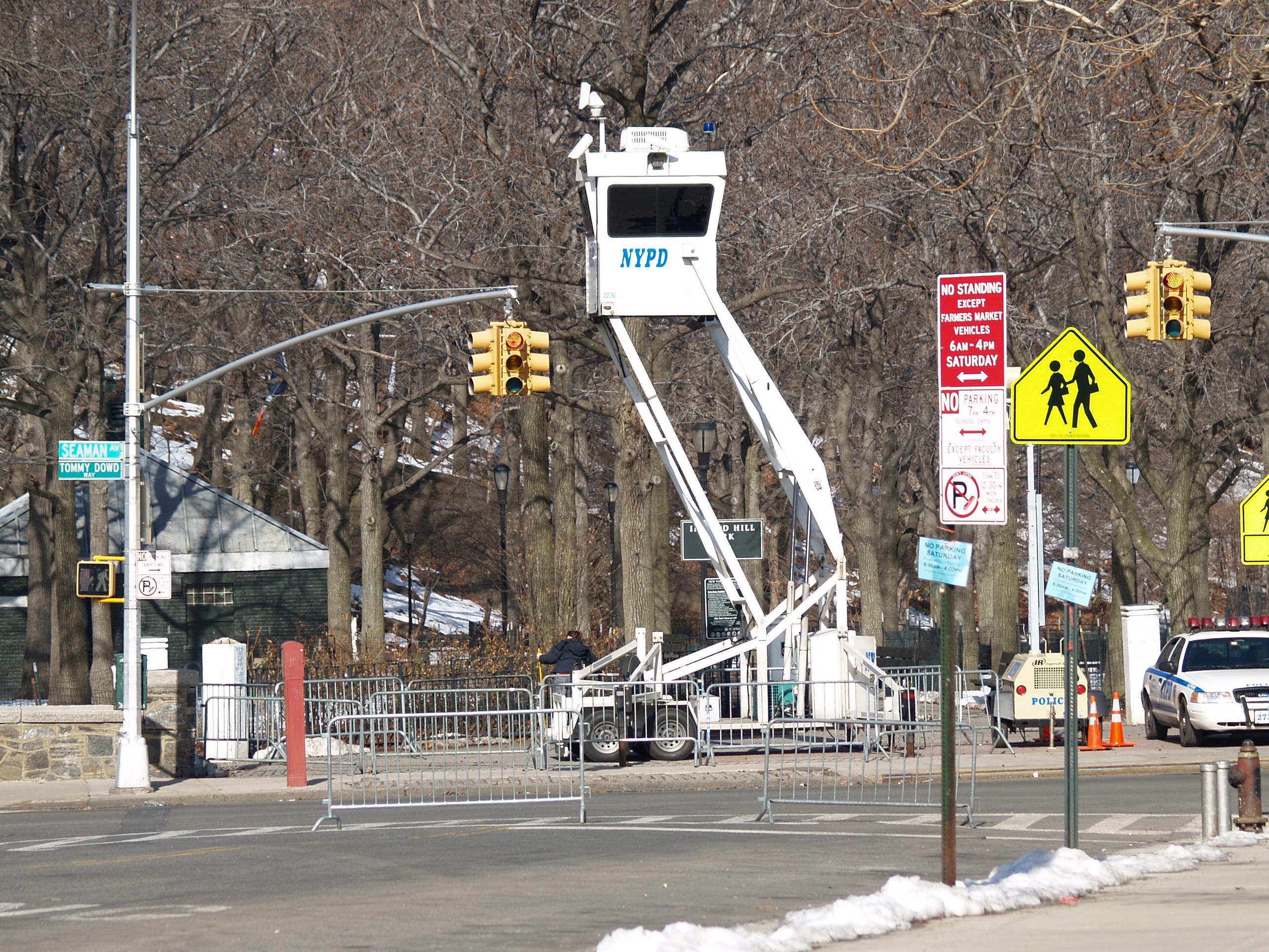 Crime has always been a staple in Inwood and Washington Heights. Although gentrification has modified this a bit, the usual felonies (assault, robberies, etc.) still occur.

While the police department and local politicians claim to be doing everything within their official grasp to reduce the numbers, residents here aren’t convinced and have taken matters into their own hands.

Let’s officially welcome the local group, InwoodSafety. This crew, which originally developed through Twitter and Facebook, has now branched into a patrol crew and forum. These brave souls stake out the streets of Upper Manhattan several times a week, and walk through the areas and spots that few policemen (if any) have gone before.

Although it will still be a while before the group obtains the necessary ranking to establish itself as a “voice of the people,” their aim is to continue to fight for visible and effective change. There is a strong support and interest from residents thus far with over ninety residents as forum members, as well as communication with the 34th Precinct. However, the icing on the cake would be an actual lower crime rate in the area.

If you would like more information on the InwoodSafety clique, and don’t mind going through several initiations, contract agreements, and great friendships along the way, then visit the following for more:

This Week @ Word Up Books

Don't Miss The Nostlygia Yard Sale Going on All Weekend