Hector “Macho” Camacho was one-of-a-kind. This tough as nails Boricua from El Barrio captivated the boxing world in the 1980’s with his incandescent charisma, athleticism and swagger. Macho: The Hector Camacho Story is a hard-hitting look at the rise, fall and untimely death of one of boxing’s most colorful champions. Hector Camacho’s dynamic speed, footwork and power made him a fighter to be reckoned with, but it was his flamboyance and showmanship that ushered in a new era in boxing. The film chronicles his epic battles inside the ring, his struggles with addiction outside of it and the mystery of the double homicide that claimed his life. It’s an unflinching portrait of a fighter who transcended the sport but ultimately couldn’t defeat his own demons. 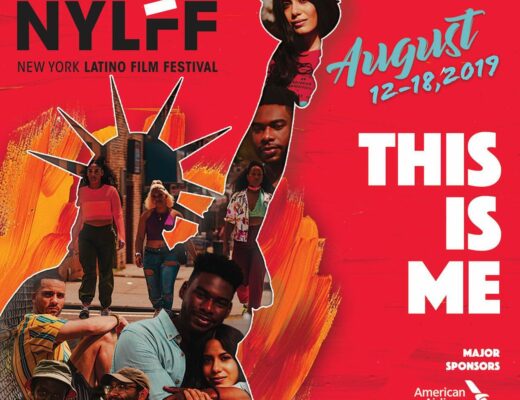 Uptown Video: Lawrence Brownlee @ The Church of the Intercession

2/16/16: The Black Panthers: Vanguard of the Revolution on PBS