The rezoning will proceed.

New York State’s highest court has declined to hear a request by Inwood residents and business owners to stop the city’s attempt to rezone parts of the neighborhood.

On Monday morning, the New York Court of Appeals announced it would not hear an appeal of a July 23 Supreme Court ruling that upheld the rezoning. That decision, rendered 5-0 by a panel of Appellate Division judges, reversed an earlier ruling by Supreme Court Justice Verna Saunders to nullify the city’s plan, which was challenged in a lawsuit by community stakeholders.

The latest decision effectively allows the rezoning to move forward and brings an end to a protracted legal battle to halt the project, which was approved by the City Council in 2018.

Cheryl Pahaham, Co-Chair of Inwood Legal Action (ILA), which sued the city on behalf of community group Northern Manhattan is Not for Sale, acknowledged that the state lawsuit is finished.

“We took it as far as we could take it. We’re disappointed but we have to accept the decision,” Pahaham said. “It’s not an easy task to go against the city.” 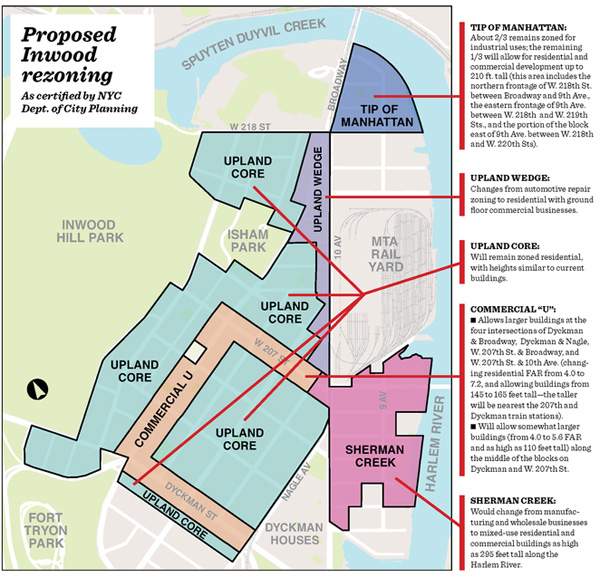 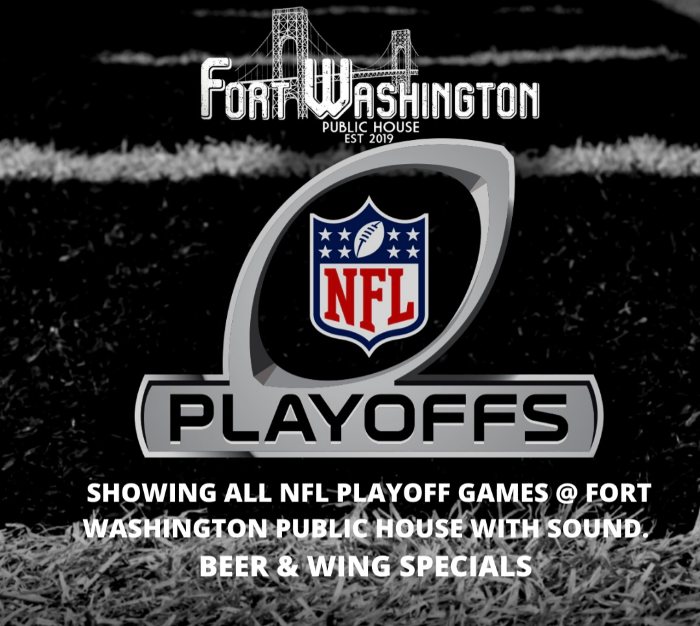