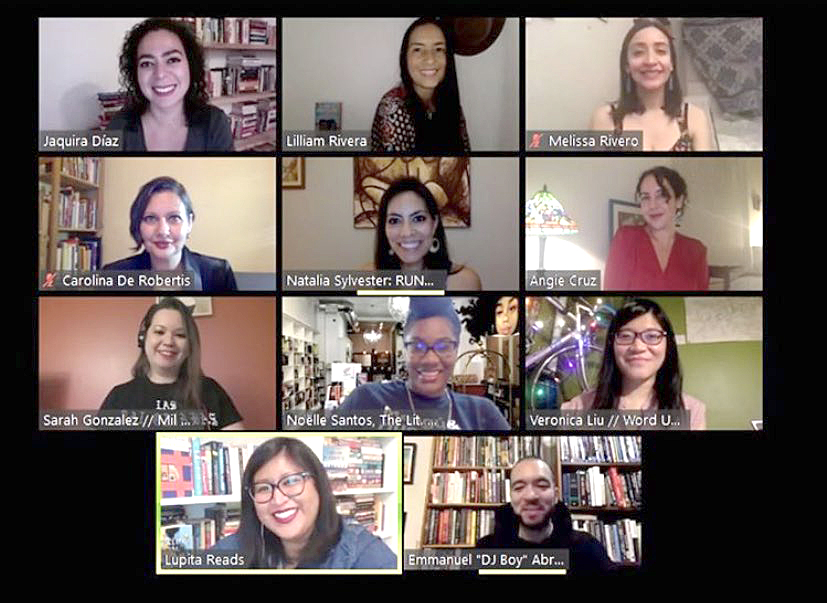 A green card was the goal.

Author Melissa Rivero turned a story from her mother’s arrival in the U.S. as an undocumented immigrant into her latest novel, The Affairs of the Falcóns.

As she wrote, the main character Ana appeared first, and Valeria and Mama quickly followed. “And as bad as Valeria and Mama are in the book, they were probably the more fun characters to write,” said Rivero, who was born in Lima, Peru.

A green card was Ana’s ticket to a job, an education and a future for her and her family.

“In the story, it was natural for someone like Ana to have people in her life that could prey on her in her own community—who you would expect to be her support.”

Speaking at last week’s “El Gran Combo,” a Zoom literary event billed a “virtual fiesta,” Rivero was joined by five fellow Latina authors to discuss their works, sources of inspiration and the importance of good music.

The title, a nod to the famed improvisational salsa band El Gran Combo de Puerto Rico, reflected the mélange of writers and their collected works.

To wit, the discussion on April 16 came complete with a musical playlist courtesy of Emmanuel “DJ Boy” Abreu that featured Ismael Rivera, Lizzo and Selena, among other artists.

Presented by independent book seller The Lit Bar, the Bronx’s only bookstore, together with Northern Manhattan’s Word Up Community Bookshop, and Brooklyn’s Mil Mundos Books, the event required attendees to purchase one or more of the writers’ books beforehand. 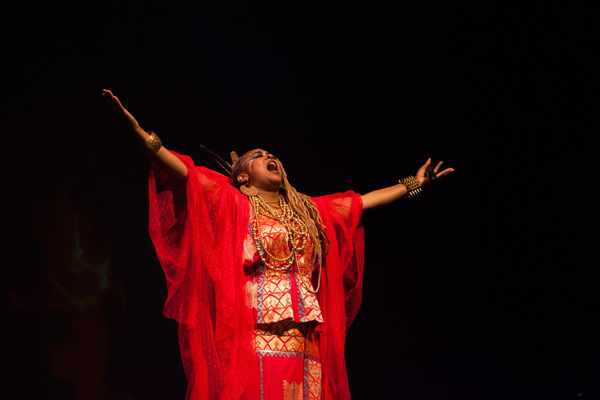 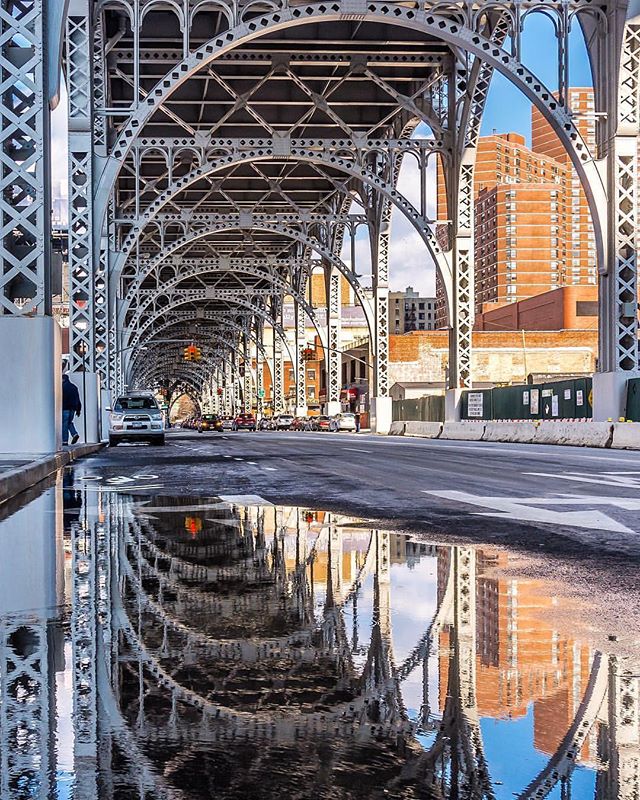