There is more to explore.

Armando Guareno is intent on expanding the popular notions of the kinds of art produced and created by those within the Dominican diaspora.

“We are more than merengue and bachata,” said Guareno in reference to the music most commonly associated with the Dominican Republic. “We are also cinema.”

Guareno serves as Executive Director of the Dominican Film Festival, which is set to returning for its sixth straight year.

This year’s festival, which runs from July 25 to 30, will present 70 films at seven different venues.

It will debut with José María Cabral’s Carpinteros, the first film from the Dominican Republic to screen at the Sundance Film Festival.

The film is focused on the love story between Julian and Yanelly as set within the Najayo prison, and how they master the elaborate sign language known as woodpecking to communicate.

“Raw, intriguing and energetic,” is how The Hollywood Reporter described the 108-minute film; on the review website RottenTomatoes.com, it received an 83% audience approval score. 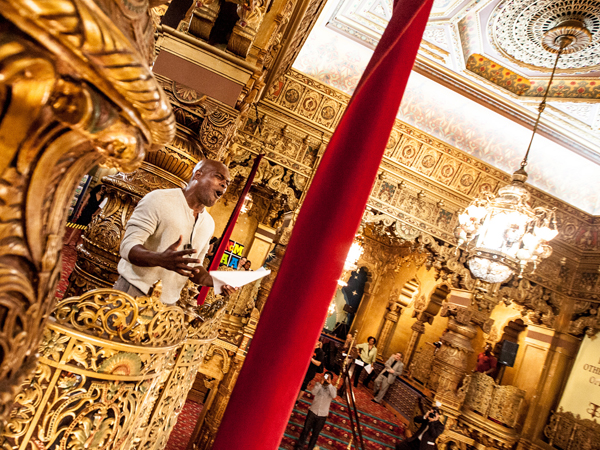 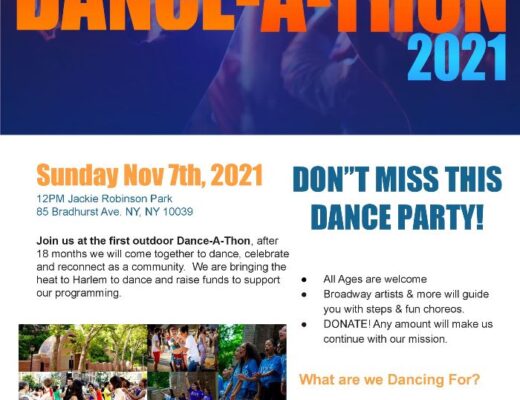 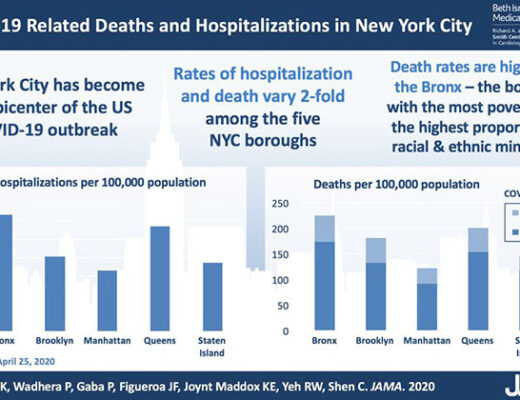