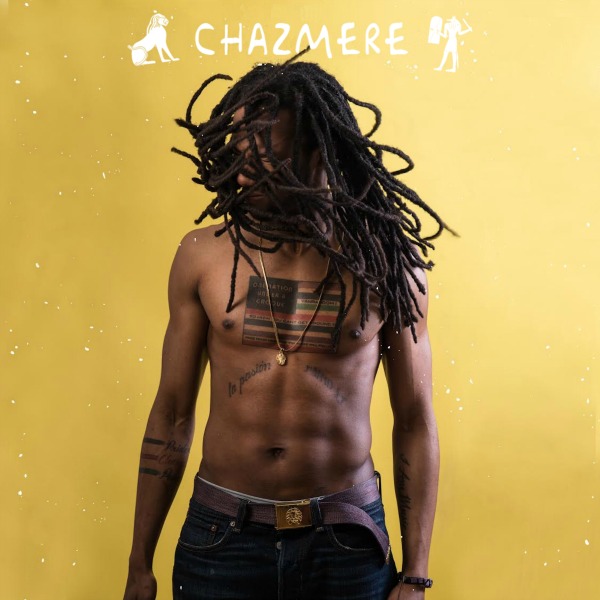 At a time when most of the Hip-Hop coming out of New York City sounds like it is coming straight out of the south, Chazmere’s music is a breath of fresh air. The multi-talented Chazmere raps, sings and is quite the musician. There is also a depth and clarity of vision in the music that is in such stark contrast to most of what you hear over the radio. The recently released, self-titled album is cohesive, forward-thinking and downright dope. You need this in your life pronto! Chazmere sat down with us to chop it up. Check it out below.

Q. The Bronx is the birthplace of Hip-Hop? Why is it still an important place for the culture?

A. Plenty of the most innovative youth live here. Culture comes from the street. We live in one of the poorest congressional districts in the country. More positively, The Bronx is going through transition also. More art incentives, more after school programs, more community outreach, More outlets for art.

Q. At what point in your life did you realize that you wanted to be make music?

A. 3 Points. One day I was sitting on the floor playing guitar to a song on music choice. I think it was a Kool and the Gang Song. Second time is when I won a rap battle at a mixtape store in the BX. I was going around battling. They put me in a competition and I won against some guys who are way older. Third moment was when I was on a submarine while in the U.S. Navy. 18-19, doing 3 beats and a song day for like 2 years just to maintain individuality and expression while in such a suppressed space. I knew where I didn’t want to be. I imagined where I wanted to be. Stages. Studios. Classrooms. Theaters.

Q. There is a real depth to your music, to what do you attribute that to?

A. How expansive life is. How immersed I am in it. Imagination. As a youth, growing up in the BX I felt like no one understood my unique combo of interests, so I journeyed within.

Q. If you can do a song with anyone dead or alive (Hip-Hop or otherwise) who would it be and why?

Q. What can people expect from the album? 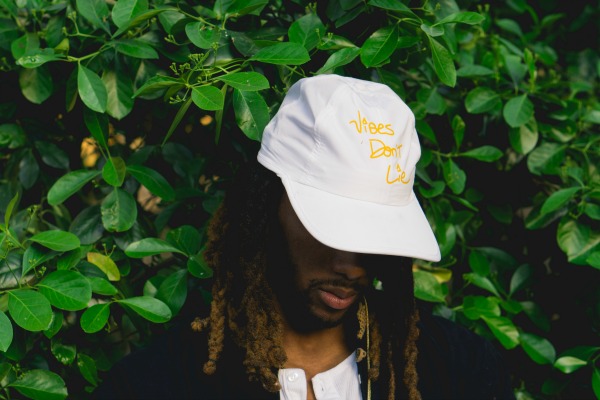 A. Vibes Don’t Lie. Be inspired by the Chazmere Album. 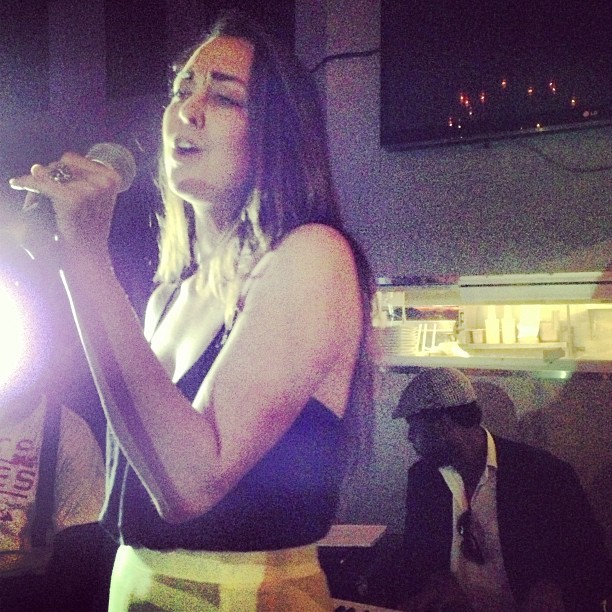