The Dreams of Denisse | Manhattan Times 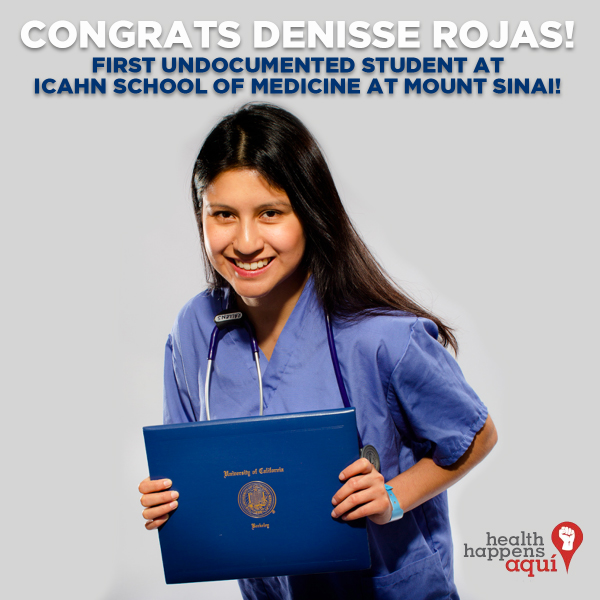 Like many college students, Denisse Rojas found she had to work 30 hours or more a week to keep up with her financial responsibilities.

But the workload did not keep the determined student from graduating from UC Berkeley with a double major in Interactive Biology and Sociology.

She excelled in her studies, worked in the school’s genetics lab, and in collaboration with a group of peers, co-authored a research paper published in the journal Science.

Like many with an abiding interest in science and health, Rojas decided to pursue graduate studies.

But Rojas was rejected by 22 of the 25 medical schools to which she applied.

Despite her academic and extracurricular credentials, the Mexican national, who had been brought to the United States by her parents when she was less than a year old and had lived her entire life in the United States, could not surmount her undocumented status.

In 2012, Rojas became eligible for DACA (Deferred Action for Childhood Arrivals), a federal program permitting undocumented immigrants who arrived illegally as minors to stay in the country for a limited period of time, exempt from deportation.

“It [DACA] does give me a lot of benefits,” observed Rojas. “I am legally present in the United States of America.” 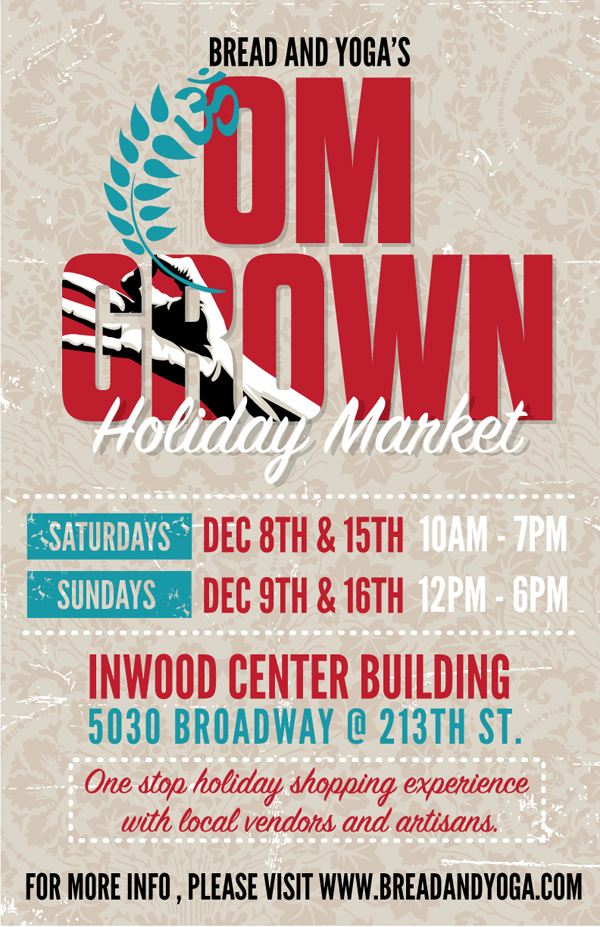 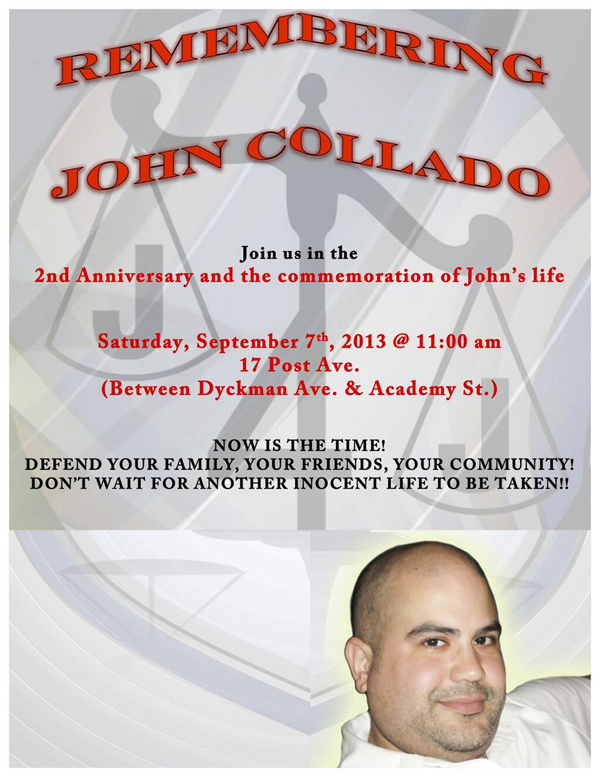 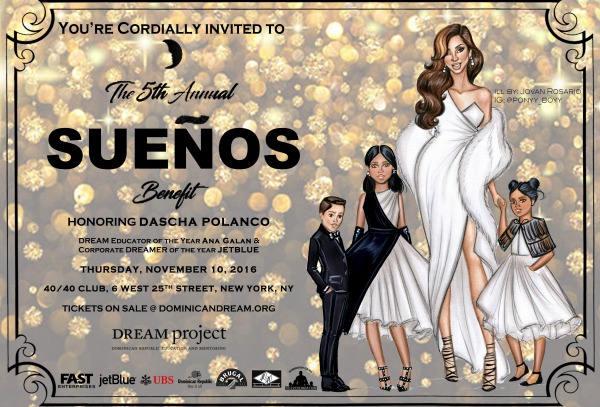