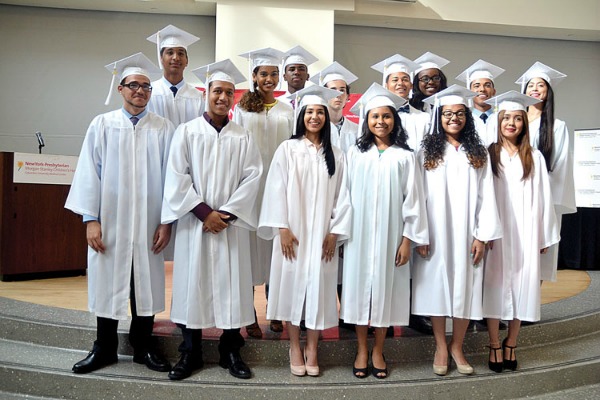 Dinardo Rodríguez has big plans for his summer.

Chief among them is lingering in bed on Saturday mornings.

Though not an uncommon wish for teenagers, sleeping in would be a break from his typical weekend routine.

In the past six years, Rodríguez has spent Saturday mornings and summers at New York-Presbyterian Hospital, donning a white coat and assuming his post on rotation – which he first began as a seventh grader.

Rodríguez has been a participant in the Lang Youth Medical Program, a science education and mentoring program for middle and high school students in Inwood and Washington Heights.

Administrators note that it is the only hospital-based medical mentoring program of its kind in New York.

On June 23rd, he joined with 13 fellow Lang scholars at the Morgan Stanley Children’s Hospital to celebrate their graduation from the program, which marked an important milestone in their young lives. 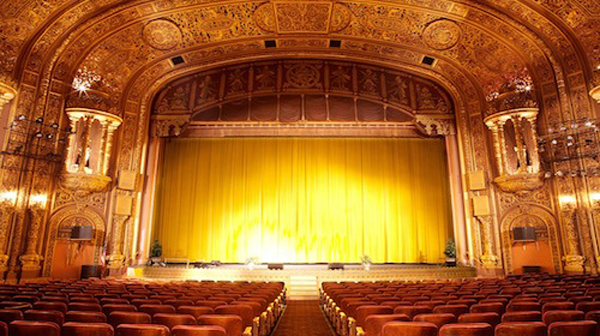 Save Our Youth Showcase @ The United Palace In Pictures 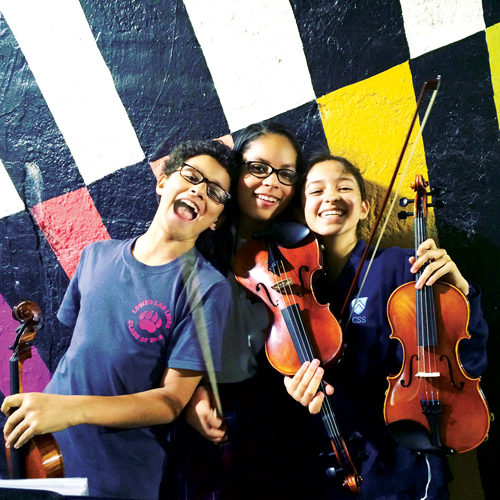 On their marks | Manhattan Times