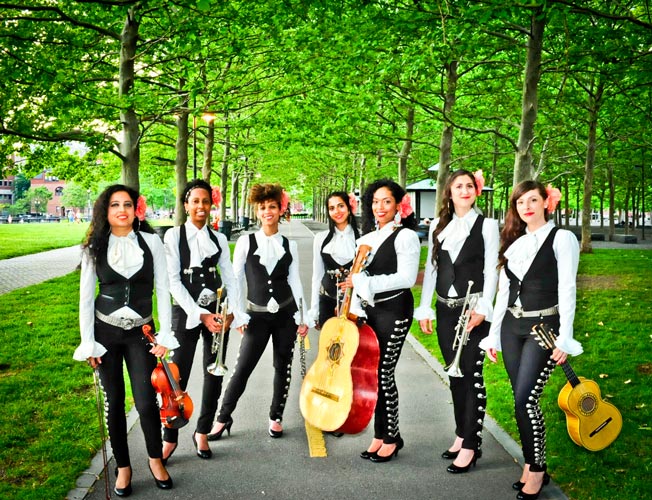 The band’s seven members hail from all over the world.

The seven-member group is known for spectacular harmonies and sparkling instrumentation. Their sound is grounded in traditional mariachi music, with hints of cumbia, hip-hop and blues.

They can be heard throughout the city, including at such diverse uptown venues such as Le Chéile Bar and Restaurant, El Museo del Barrio and Pregones Theater.

And on April 4, the band officially rolls out their debut album at the new downtown club Subrosa. Of the 10 songs, five are classics like “Si Se Calla el Cantor” and a heartbreakingly beautiful rendition of “La Llorona.” The rest are original tunes by co-founders Mireya Ramos and Shae Fiol.

Both women came from musical families.

Ramos grew up in Puerto Rico with her Mexican father and Dominican mother. When she wasn’t listening to José Alfredo Jiménez, Mercedes Sosa and Stevie Wonder, she’d watch her father perform mariachi in the family’s Mexican restaurant. 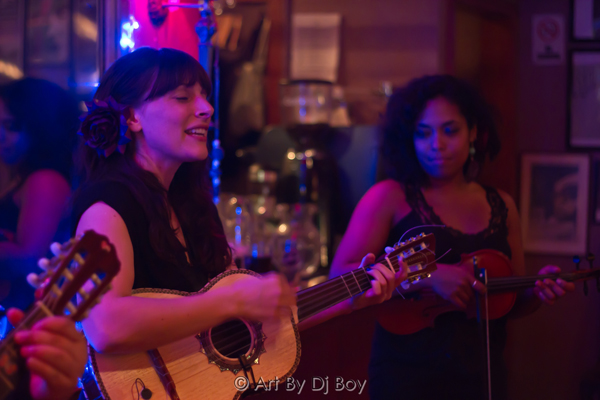 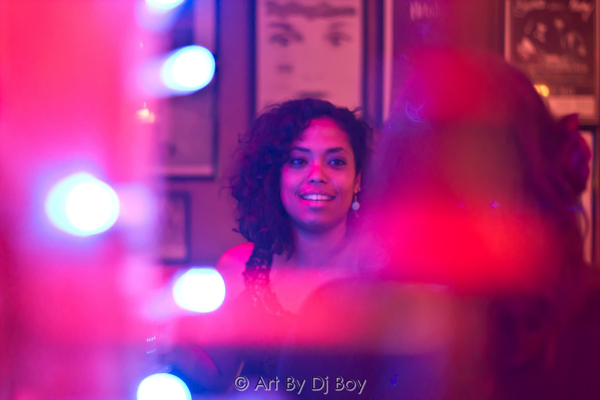 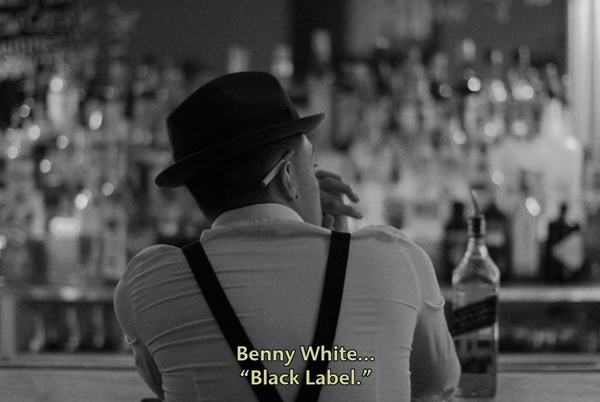 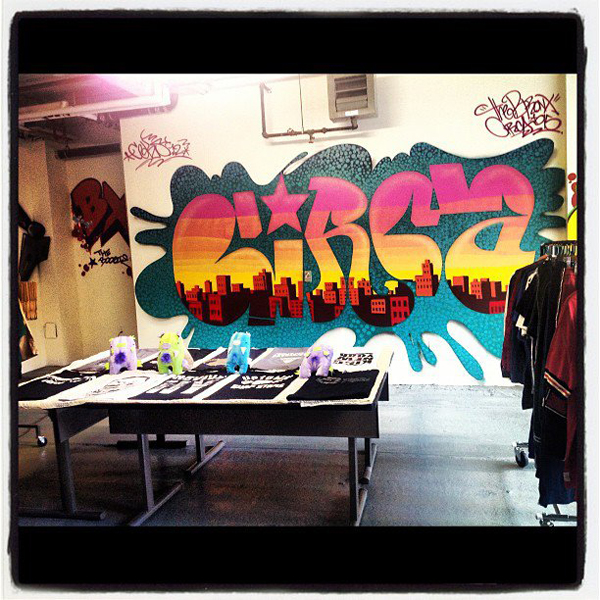 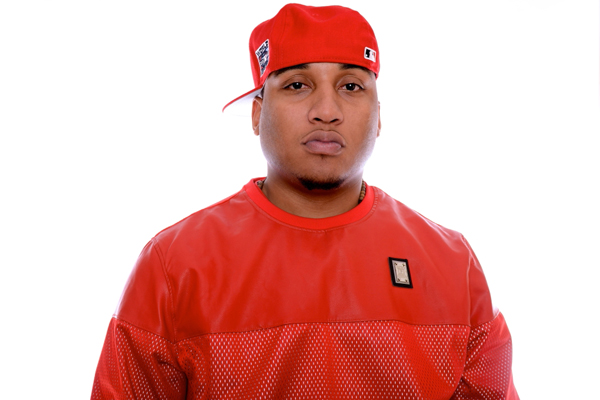 New Music: Cakes – Get Away