Uptown Video: What Is The Paradise Garage?

Paradise Garage may have closed in September of 1987, but the legacy it left behind spans generations. On May 11, 2014, a block party was held in front of the club’s former home in SoHo. The street was spilling over as thousands paid their respects to the Garage and legendary DJ Larry Levan. During its ten years, the Garage defined what dance music has become today, and one man’s musical style and taste provided the soundtrack to an era. See why millions of fans around the globe have a special place in their hearts for Larry Levan and the Paradise Garage. 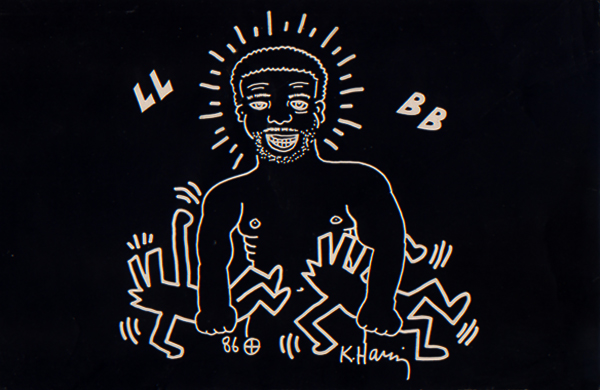 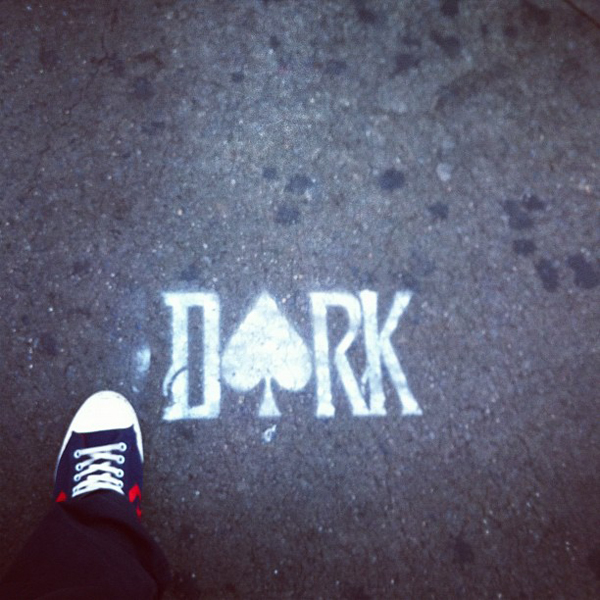 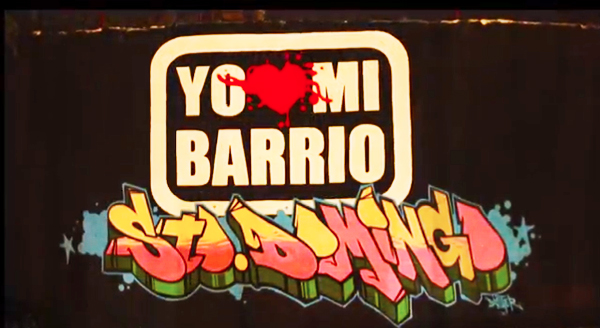 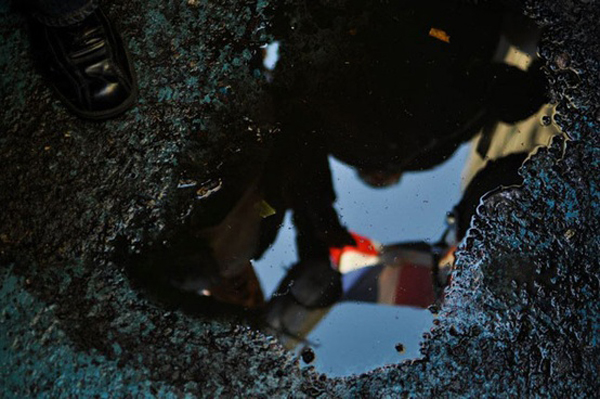