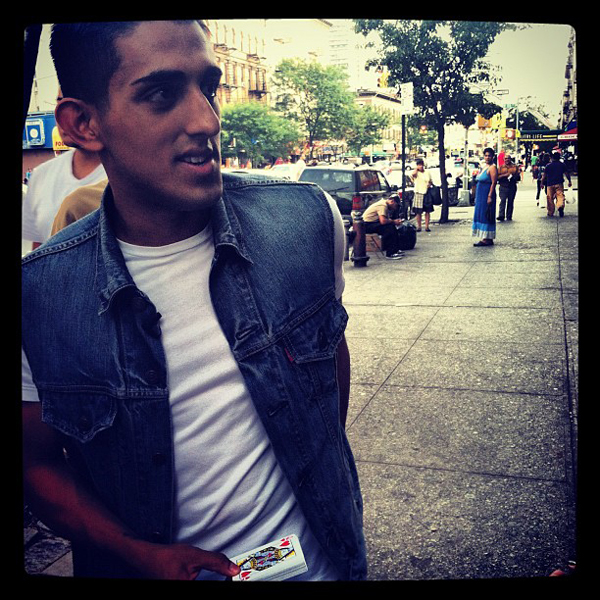 I have to admit; I have been in a funk as of late due a bad case of the end-of-summer blues. As the days have gotten shorter and the air has cooled somewhat, my mood has worsened. Like I have said on many occasions, Uptown Summers are magical and as it approaches the end of another awesome summer, I have been suffering from serious withdrawal.

Is the magic over? That was the question I was asking myself as I was on the barber chair getting my haircut at Robin Barbershop on 186th Street. Then out of the blue, a friend of mine, and one of the subjects of our Nutcracker Inc documentary, stops by and hits me off with one of her latest concoctions, a delicious tasting libation with the cool name of berry blood. By the time I was half way done with the drink, I had a nice buzz.

Okay, so maybe the magic is not over. As I walk south I came across a curious scene. There is a guy performing magic tricks with a horde of young neighborhood guys surrounding him. You can hear the oohs and aahs from a block away.

The man turns out to be magician Zack Mirza who was holding court on 184th street and St. Nicholas Avenue. Zack, contrary to his youthful appearance, is a master magician, entertainer and showman who hails from Toronto, Canada. He regaled the raucous crowd with trick after trick from his seemingly endless repertoire. The pièce de résistance, if you will, is when Zack turned 5 one dollar bills into hundred dollar bills (check out the video below) – the crowd completely and utterly lost it. Everyone in that crowd, including myself, was thoroughly awed by Zack’s showmanship.

Besides becoming a fan of Zack Mirza, who will one day be a big name, I came away with this useful aside. The magic is always there; sometimes you just have to know where to look for it. 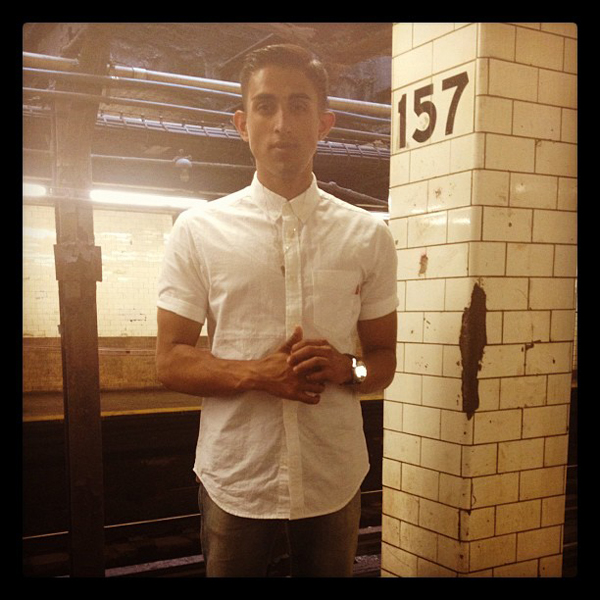 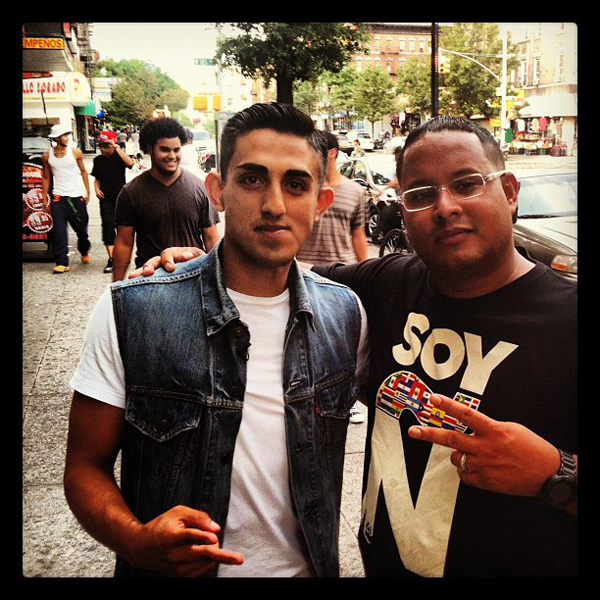 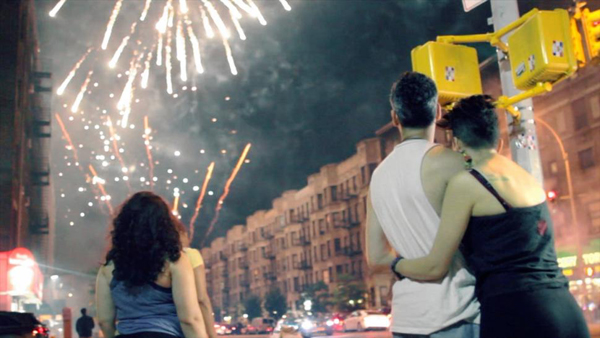 The Importance of Derek David Villa | The Manhattan Times