The Elixir Profiles: Gabby Douglas – When You’re Down To Nothing God’s Up To Something

So for the last couple of weeks, I have slept all of 2 minutes! Why? Because of the Olympics. I have a short attention span and events like swimming, track and gymnastics are just enough time to get me completely focused and later jumping around my living room like a dork. Enter Gabby Douglas and you have a recipe for complete madness in my world. She is the perfect combination of athletic skill, inspiration and faith. The Huffington Post recently reported that her mother Natalie Hawkins filed for bankruptcy earlier this year. While preparing and investing in your child’s dream is difficult for any parent, her mother’s circumstances were vastly different as an unemployed and disabled single mother of four.

I cannot even begin to wrap my head around the idea of sending any of my daughters to the home of a stranger in a state more than 3000 miles away to chase a dream. And even when Gabby was willing to throw in the towel, her mother refused to let her quit. It took equal parts hard work and family support (and by family I mean her mother and siblings, her hosting family in Iowa and her athletic team co-members). Clearly, the stars were aligned in her favor when it came to what she was destined to accomplish in this lifetime.

I am now dealing with my fearless 6-year-old who has been staying up at night to watch Gabby and has become pretty assertive about me finding a gymnastics studio near our home so that she could become a gymnast. Watching Gabby Douglas become the first African-American to win the gymnastics all around gold has been an emotional roller coaster ride and I’m sure there is much more to come. Isn’t amazing to watch destiny at work?

So when you are ready to throw in the towel, please remember it usually gets worse before it gets better.

“If you push through the bad days, you can make it through anything” ~ Gabby Douglas 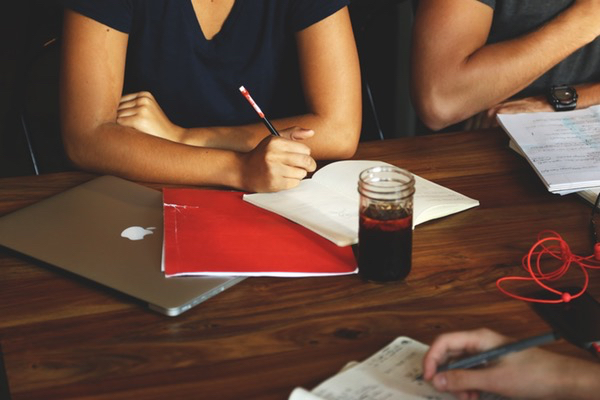 The Elixir: The One Thing You Need to Finally Stick to Your New Year’s Resolution

I Literally Lost It All And Then This Happened…