Going UP: In celebration of serious theater | Manhattan Times 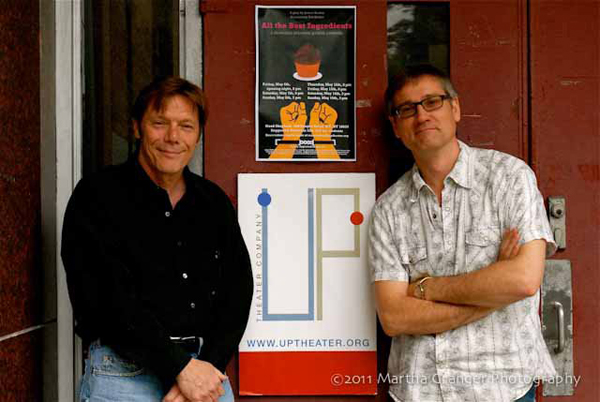 The large, affordable apartment spaces of Inwood’s pre-war buildings may have been what attracted theater professionals James Bosley and Rik Walter to relocate uptown, but it was Inwood’s Isham Park where their paths eventually crossed, thanks to their children.

According to Walter, producing director of UP Theater, which hosted a fundraiser on Mon., Jun 18th at Papasito’s Mexican Bar and Grill on Dyckman Street, spending time in Isham Park with his wife Martha and their daughter also became an opportunity to share time with Bosley, his wife Laura and their daughter.

Learning quickly of their mutual love of theater and Inwood, Walter and Mr. and Ms. Bosley formed uptown-based UP Theater in 2010. 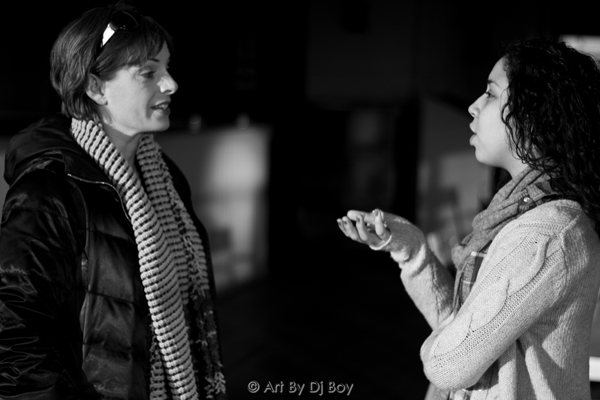