Robert Mecea for Daily News Jason Torres (r.), who plays Sgt. Smith, at rehearsal of 'Enlightment's The Unknown," which will be staged at Lehman College.

On the surface, a group of artists from Washington Heights will be performing an original play at Lehman College on Friday.

But when the lights come up in the Studio Theatre and these actors — who range in age from 20 to their mid-30s — start performing their scenes in “Enlightment’s The Unknown,” they say they’ll be conveying more than mere drama.

The play is a series of 14 monologues, each of which recounts the biography of a character. The actors wrote their own dialogue with help from the director, Haydee Lorenzo, who calls herself “Enlightment.”

“The play is to showcase our talent and explain our gifts at the time we did not know we had,” says one actress, Glenys Javier.

Lorenzo, 60, is a mother of two grown children and three foster children who works as a masseuse.

As Enlightment (she says the name is misspelled to “show the imperfection of humanity”), she is also a director to this group of aspiring actors and something of a spiritual counselor, as well. She says she’s a “vessel” who helps her students find independence by finding the answers that they seek within themselves.

In addition to the theater production, she conducts no-cost counseling workshops at her home on W. 181st. St., something she’s done for more than 30 years. 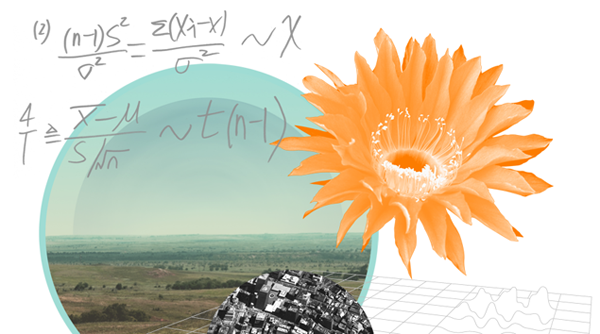 Save the Date: Jay Franco's NYC Over And Under Photo Exhibit on Aug 6th @ the Rio Gallery