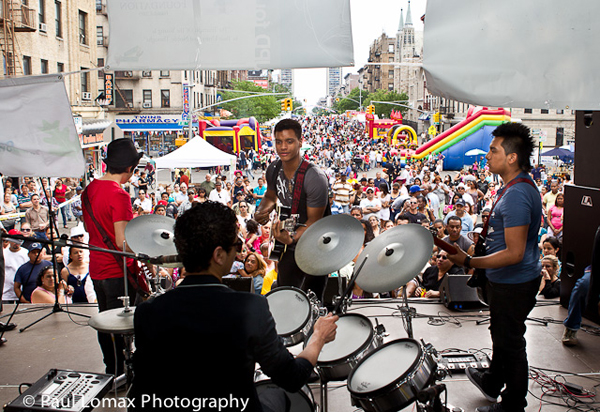 For this Throw Back Thursday, being that today is the kick off for the 2012 Uptown Arts Stroll at the United Palace, it is only fitting that we take a look back at last year’s Stroll. The Uptown Arts Stroll only gets better and this year is jam-packed full of awesome events over 40+ venues. So as of tonight, get ready for a month-long celebration of the arts and culture of Uptown. Spread love it’s the Uptown way!

Check out: The 2011 Uptown Arts Stroll: A Retrospective

St. Nicholas Transformed Into the Land of Make Believe

St. Nicholas Transformed Into the Land of Make Believe 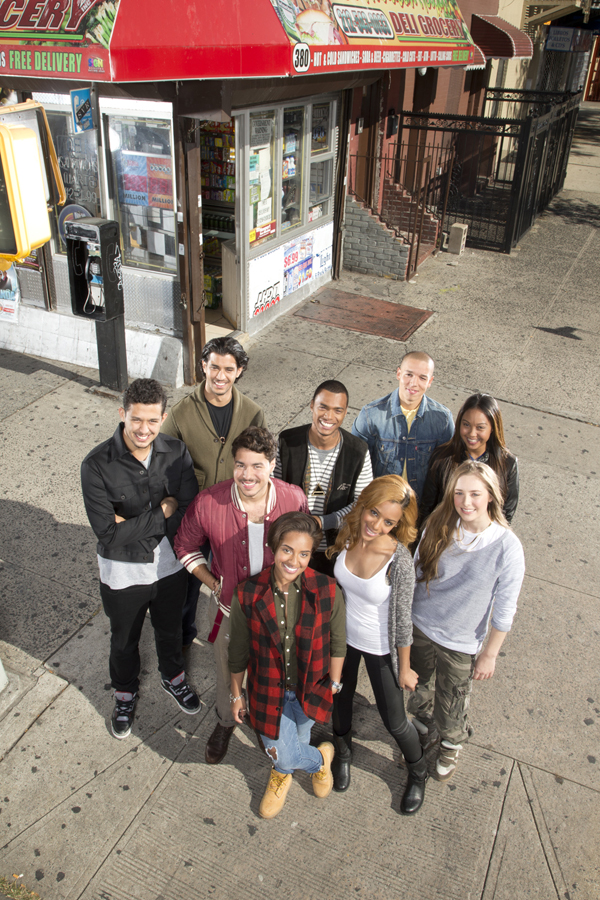