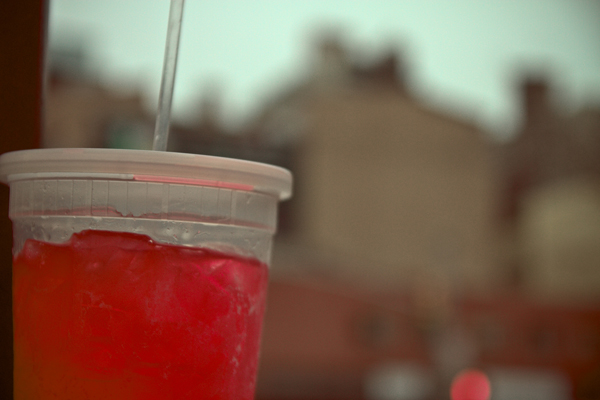 For this week’s Throw Back Thursdays post, we are highlighting our site’s most popular post to date, The Nutcracker. First appearing in February 2010, the story has generated thousands upon thousands of hits and still can, on any given day, receive a ton of traffic, especially in the summer. The Nutcracker story tells the tale of the enigmatic and elusive elixir known as the Nutcracker. What I like to call the Washington Heights version of “modern day moonshine”.

Due to its popularity and the fact that it’s such an interesting topic, Jonathan Ullman and I have teamed up to create the definitive and only documentary on the libation. The project is entitled Nutcracker Inc. and we begin filming throughout Washington Heights in late May. Stay tuned for much more in the coming days. Please like our Facebook page and follow us on Twitter, or e-mail us at NutcrackerInc@gmail.com.

With further ado: The Nutcracker

We have put together an awesome crew to work on this project and we’re now looking for an editor to join us at Nutcracker Films LLC. This is a paid gig for an editor with the appropriate experience; so if you got the chops for it and want to be part of something monumental, hit us up.

Send us your reel with a cover letter and resume to NutcrackerInc@gmail.com.

Graduate students in film with editing emphasis are also encouraged to apply.

Living el Alto: A one-stop shop for dyes and taxes | The Manhattan Times