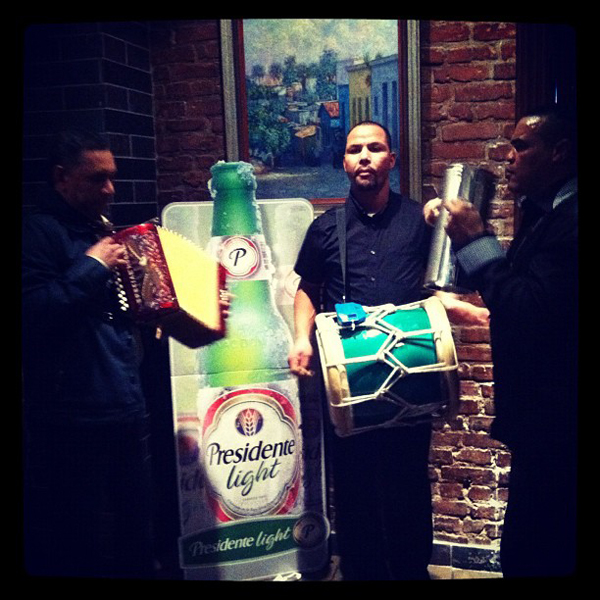 Secondly my beloved Washington Heights, the third capital of the Dominican Republic, was, in my humble opinion, the epicenter of Dominicanidad (i.e. Dominican-ness) on that day. To zero in even further, Dyckman Street was the eye of the proverbial storm.

That afternoon, I had the privilege to attend the moving Dominican Independence Day celebration honoring the late, great Dominican actress Maria Montez at Mamajuana (247 Dyckman Street). State Senator Adriano Espaillat, Councilman Ydanis Rodriguez and actress Celines Toribio among many others were there for this wonderful celebration of the indomitable Dominican spirit. I even got to meet the irascible Altagracia Guzman aka Doña Tatica of Raising Victor Vargas fame. 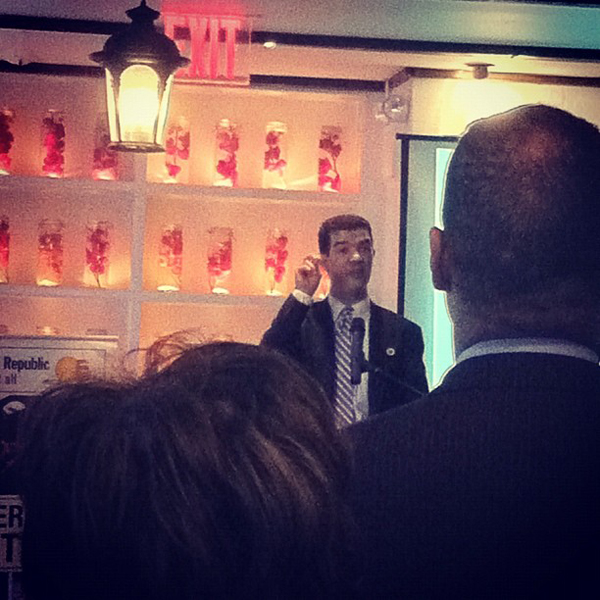 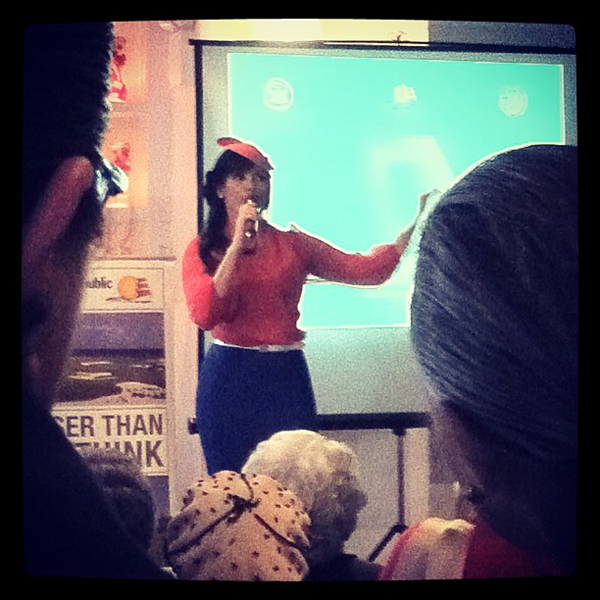 From there it was off to 809 Lounge (112 Dyckman) for an all out Dominican Independence Day bash. All I have to say is that Mr. DR himself, Fernandito Villalona, was in the building. What else could you want? Well, the fact the Presidente, our national beer, flowed freely made the night even better. But really, the folks in attendance were a veritable whose who of well known Dominicans and Latinos. Even Mayor Bloomberg showed up briefly to pay his respects to the Dominican Republic and its people. 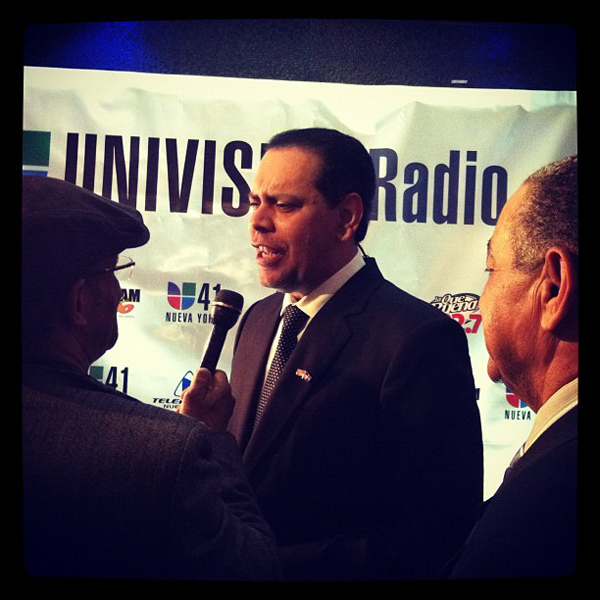 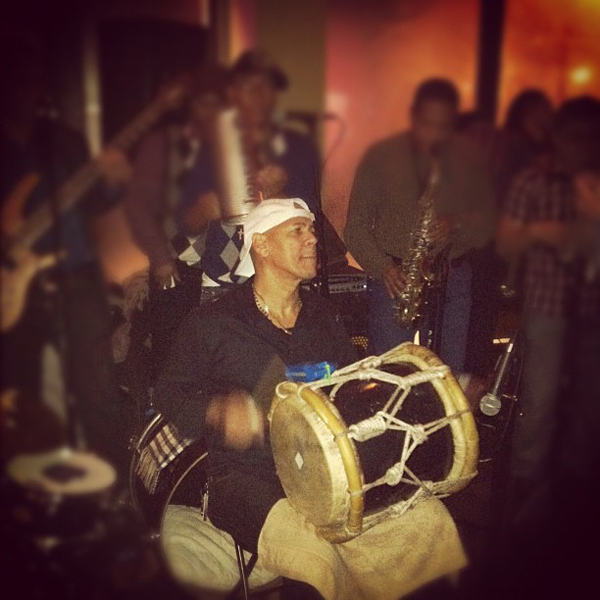 It was a good week for Dominicans overall. News broke that Pulitzer-Prize winning author, Junot Diaz, has a new book entitled, coming out in September of this year. Also, the 1-year anniversary of the Bago Bunch Mixers at Dyckman Bar on Wednesday was simply amazing. Furthermore, on Thursday, March 1st, there was an awesome Dominican Independence Day celebration at Uptown’s best-kept secret, the Hispanic Society of America, put together by the office of Councilman Robert Jackson. 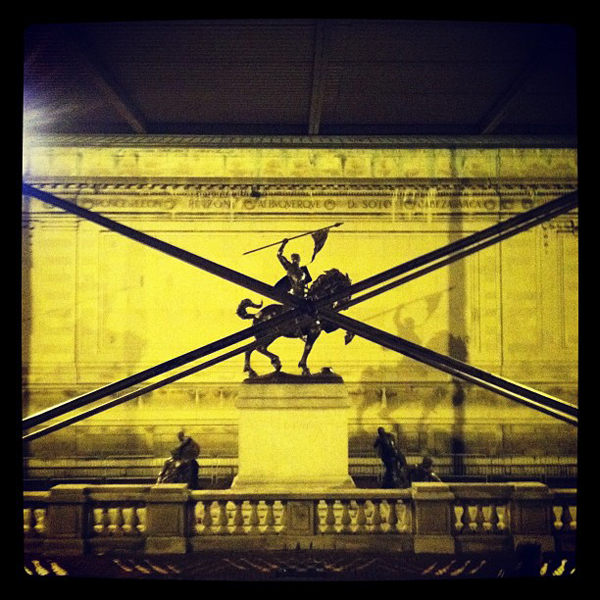 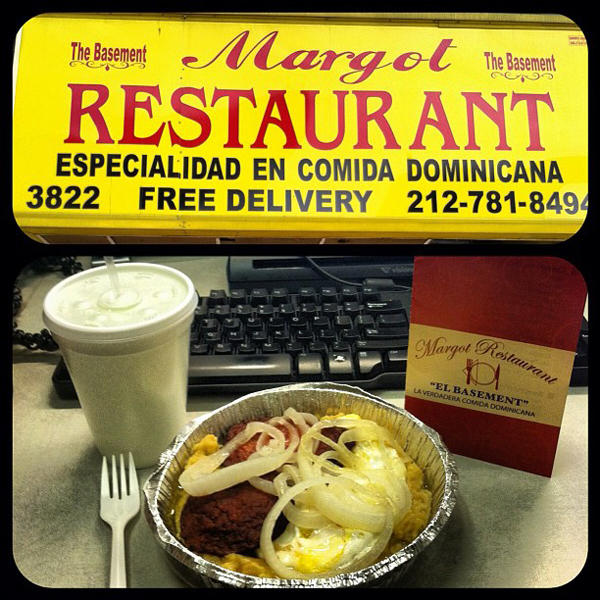 The pictures below were taken by Art By Dj Boy (@ArtByDjBoy) @ 809 Lounge.

New Junot Diaz Book To Be Released In September