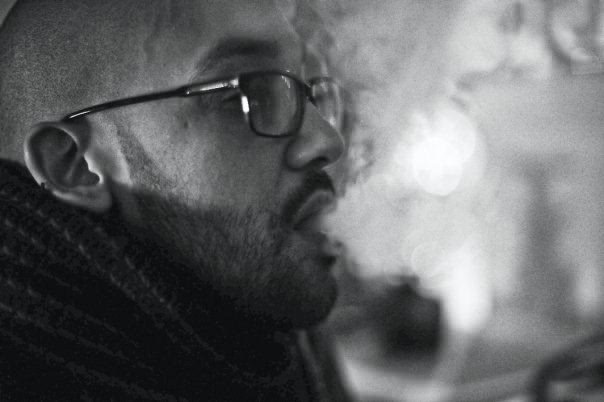 It started on Broadway and Dongan Place, in Apt.1B, a Washington Heights boy was raised.

Meet Jose Morales, owner of APT 78, and La Sala 78, a product of the neighborhood who has chosen to build and reap his success right at home.

Born to Dominican parents, Jose Morales was born and raised Uptown, and he is Heights ‘de pura sepa.’ His play streets on Dyckman, his schooling up the block at PS152, made up a neighborhood that saw him grow and shaped him into the successful entrepreneur he is today.

Forget downtown. In 2011, downtown came Uptown, within the walls of what now has become an extension of many people’s living rooms and their homes.

It’s Uptown’s favorite place to party, a place to unwind after work and listen to live jazz on a Thursday, or to turn it up a notch and dance into the night on a Friday. APT 78 is casual with a higher standard, no club gimmicks here, just a good time.

After much construction, some styling, a design of the menu, and careful details that made APT 78 look like a living room, it opened its doors in December 2010, taking the Uptown scene by storm.

The walls of APT 78 are flanked by colorful, insightful, and inspiring art collections from local artists. With the start of the Uptown Art Stroll, APT 78 was dubbed “headquarters” for the Uptown Renaissance movement, becoming a venue to some of the many Art Stroll events of 2011, and home to a constant exchange place for artists and music that included jazzy nights, to live salsa, classic merengue, and ubiquitous hip hop.

And so it was an unforgettable year.

With the start of the summer season, Jose geared up APT 78 for the Uptown “Summer Series,” and unprecedented Hip-Hop event that took place in the heart of Washington Heights.

The series kicked off with DJ Bobbito Garcia, and included DJ Spinna, Rich Medina, and the legendary Pete Rock who culminated the Summer Series, killing it on the turntables, spinning classics, new beats, and keeping the crowd on their feet the entire night.

It was a month of Hip-Hop gems, and a remarkable first year. Uptowners and visitors alike jammed in a packed house, as Jose lived out his dream, among neighbors. We’ll be reminiscing over that Summer Series, my God.

To me, Jose is the epitome of what it means to be a Hip-Hop head, he breathes and lives Hip-Hop, its culture, defends it to the end, and most importantly wants to share it with his people, his neighborhood.

Of the year’s best memories, Jose said that having a conversation with DJ Red Alert in the kitchen of APT 78 was a moment he’ll never forget.

“Just being a child of Hip-Hop and music and growing up listening to this man, to have him thank me and tell me that what we’re doing with all the DJs is not only big for the community but also for the rest of the City. That was humbling to me.”

And it’s Jose’s humble nature that will keep success coming. This year, he hosted Thanksgiving dinners for needy Uptown families, donated to artist’s college funds, and has been an avid supporter and sponsor of the arts. He also participated in a toy drive during this holiday season.

It’s an APT 78 dream that started in apartment 1B, 33 years later Jose’s vision has come to life, and it’s just the beginning.

I take my hat off to Jose of APT 78, for providing a stage in which to showcase El Alto’s diversity, one that includes local artists, musicians, writers, and neighbors side by side. We stand out in this great City and stand proud. We’re a community in which an Uptown kid can work hard to accomplish his dreams in his own backyard. 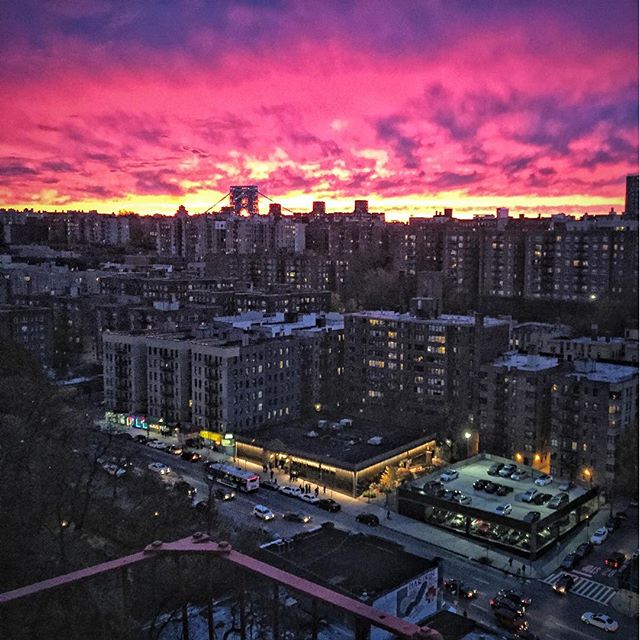