An Inwood building was rattled by a 4-alarm fire at 74 Post Avenue Tuesday evening.

The blaze, which began at 7 p.m. and was brought under control by 11 p.m., devastated nearly half of the building. It destroyed the roof and many of the apartments on the top floors of the six-story residential building, effectively displacing approximately a dozen families.

Over 135 firefighters battled the massive fire; two were injured and taken to the hospital for treatment.

Pastor Abel Rosario has been a resident of the Inwood building for 41 years.

“Everything was damaged,” said Rosario of his third-floor apartment while standing on the sidewalk on Wednesday afternoon. “The roof, the floor, everything.”

Rosario had the help of fellow church members at La Iglesia Adventista del Séptimo Dia as he joined other tenants removing what remained of their belongings. Vans, trucks and cars lined the surrounding blocks to transport residents who were evacuated.

Danisa German has lived on the first floor of the building for the past six years. “There was a lot of moisture. A lot of water. The ceiling caved in and ruined the paint,” she said of the damage to her apartment. “A disaster.” 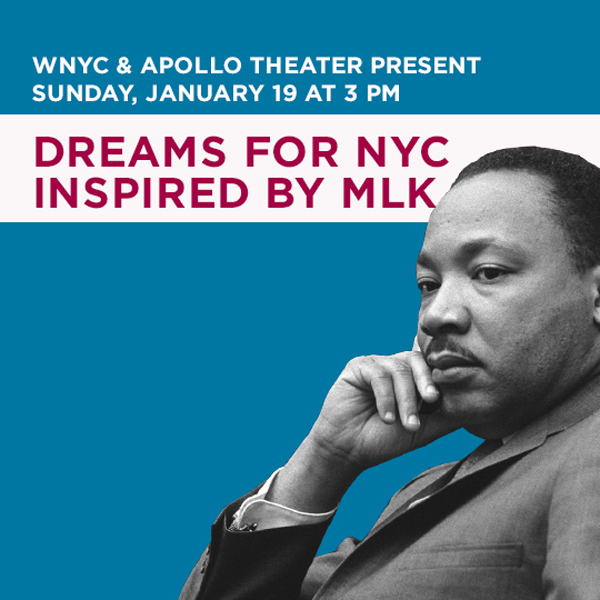 WNYC & The Apollo present Dreams for NYC Inspired by MLK 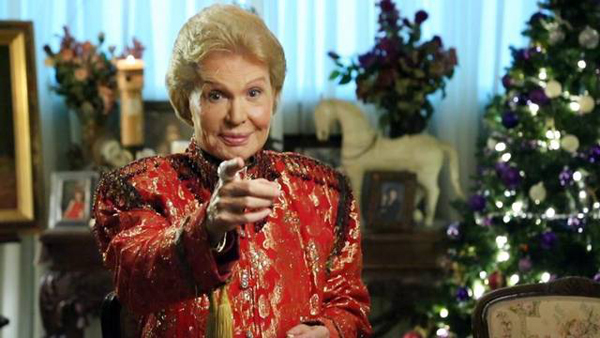