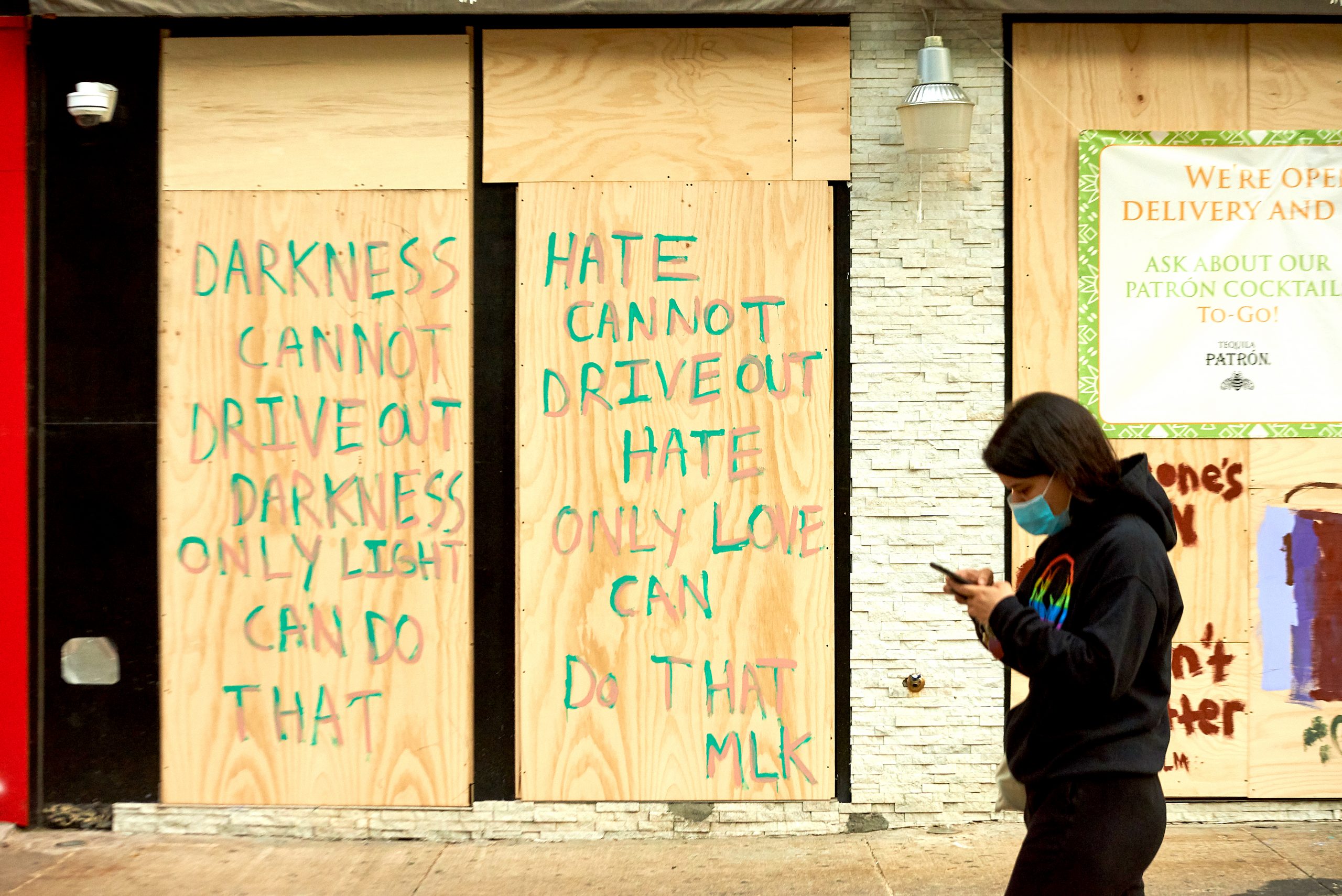 New York City has been on edge following several days of protests in response to the police-involved death of George Floyd in Minneapolis on May 25.

Tensions have flared during a series of incidents between police and participants — viral videos have shown NYPD officers pepper spraying and shoving protestors, while police vehicles have been set ablaze by angry citizens and property has been vandalized and looted.

The unrest moved Governor Andrew Cuomo and Mayor Bill de Blasio to take the dramatic step of instituting a citywide curfew of 11 p.m. on Monday evening, and then to set an earlier curfew of 8 p.m.

The number of cops on the street was doubled from 4,000 to 8,000, with the greatest concentration of officers in areas that saw property damage and confrontation.

“I stand behind the protestors and their message, but unfortunately there are people who are looking to take advantage of and discredit this moment for their own personal gain,” said Cuomo. “The violence and the looting that has gone on has been bad for the city, the state and this entire national movement, undermining and distracting from this righteous cause.”

Demonstrations have been held in cities around the U.S. after Floyd, an unarmed black man, died after white police officer Derek Chauvin kept his knee on Floyd’s neck for nearly nine minutes. 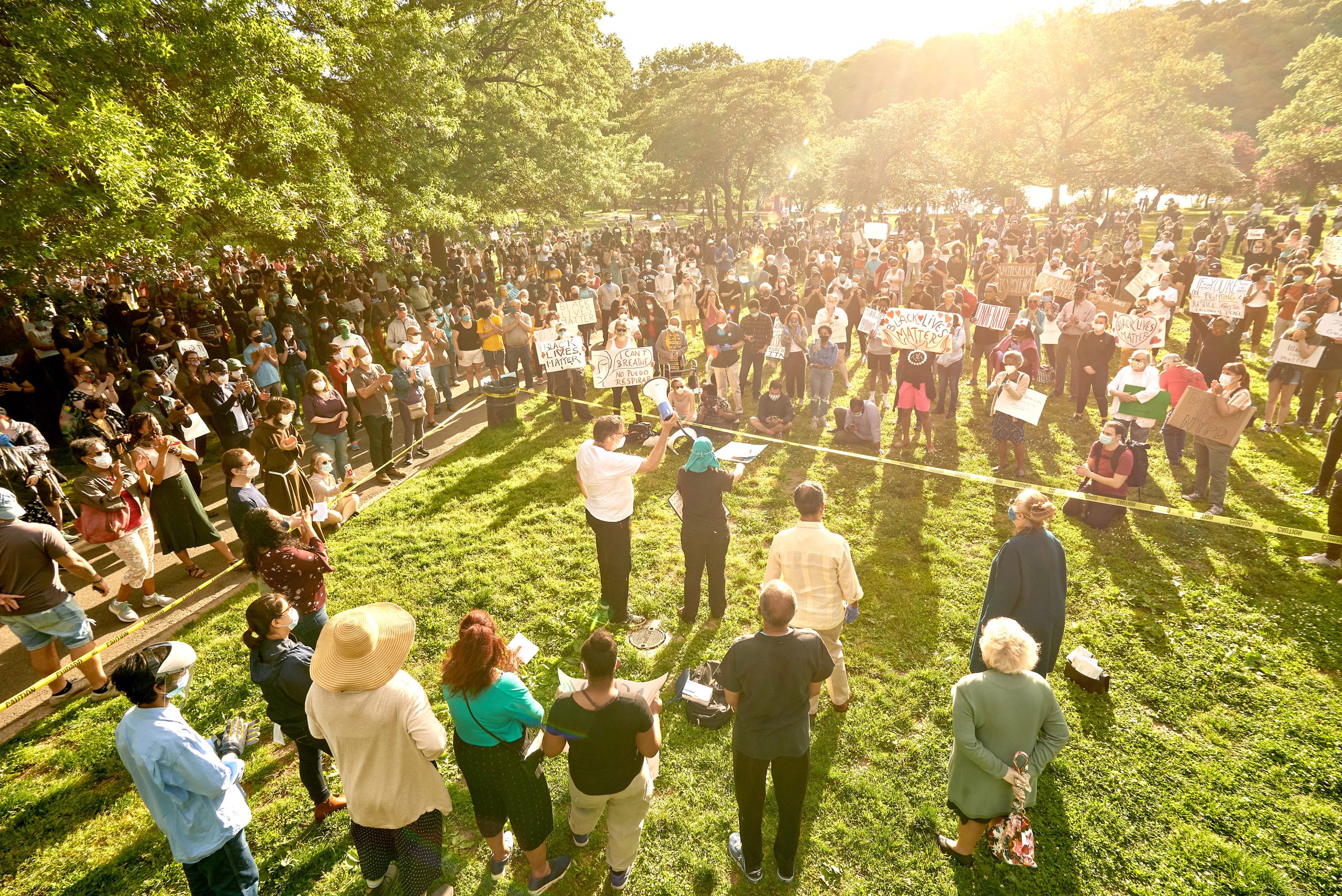 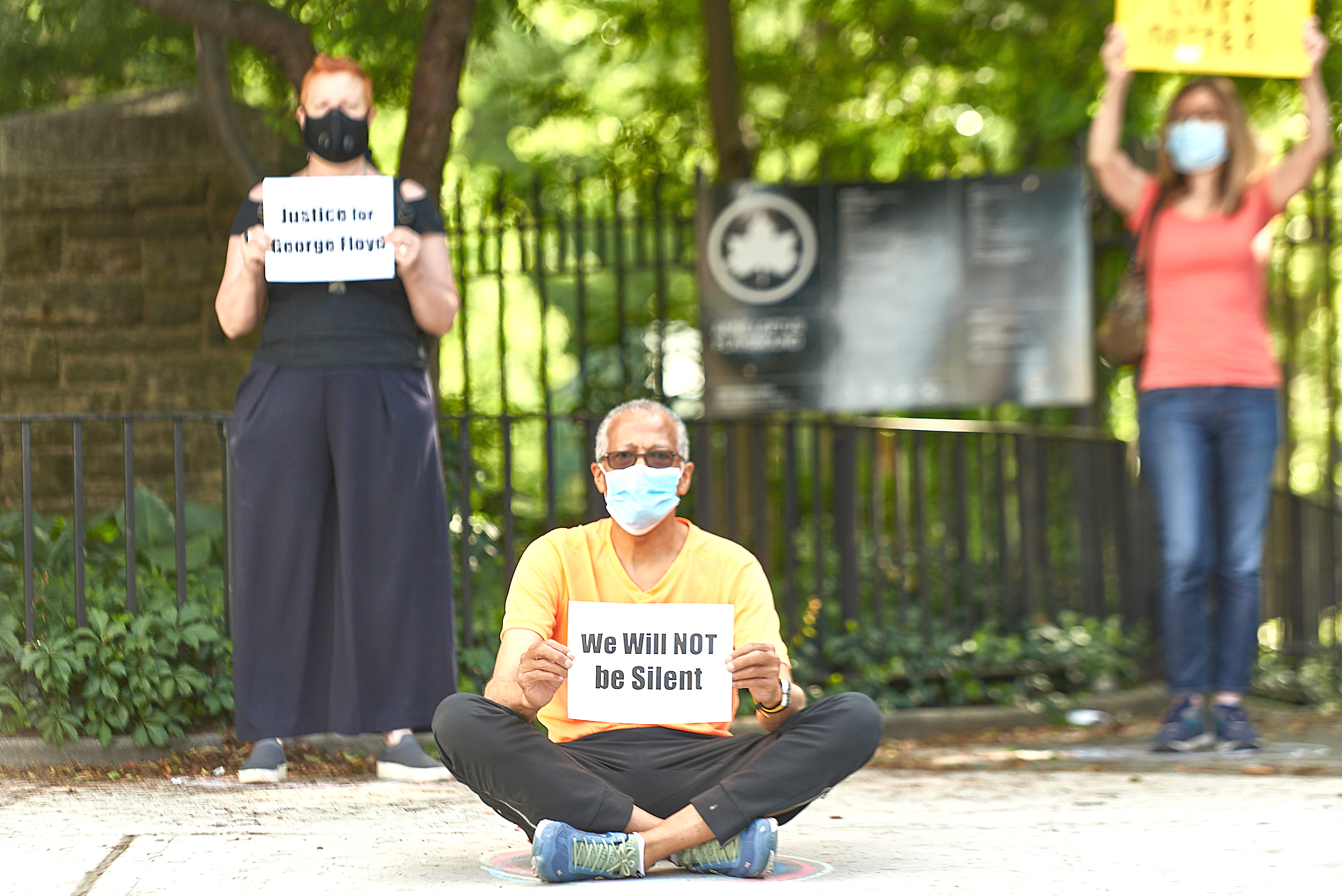 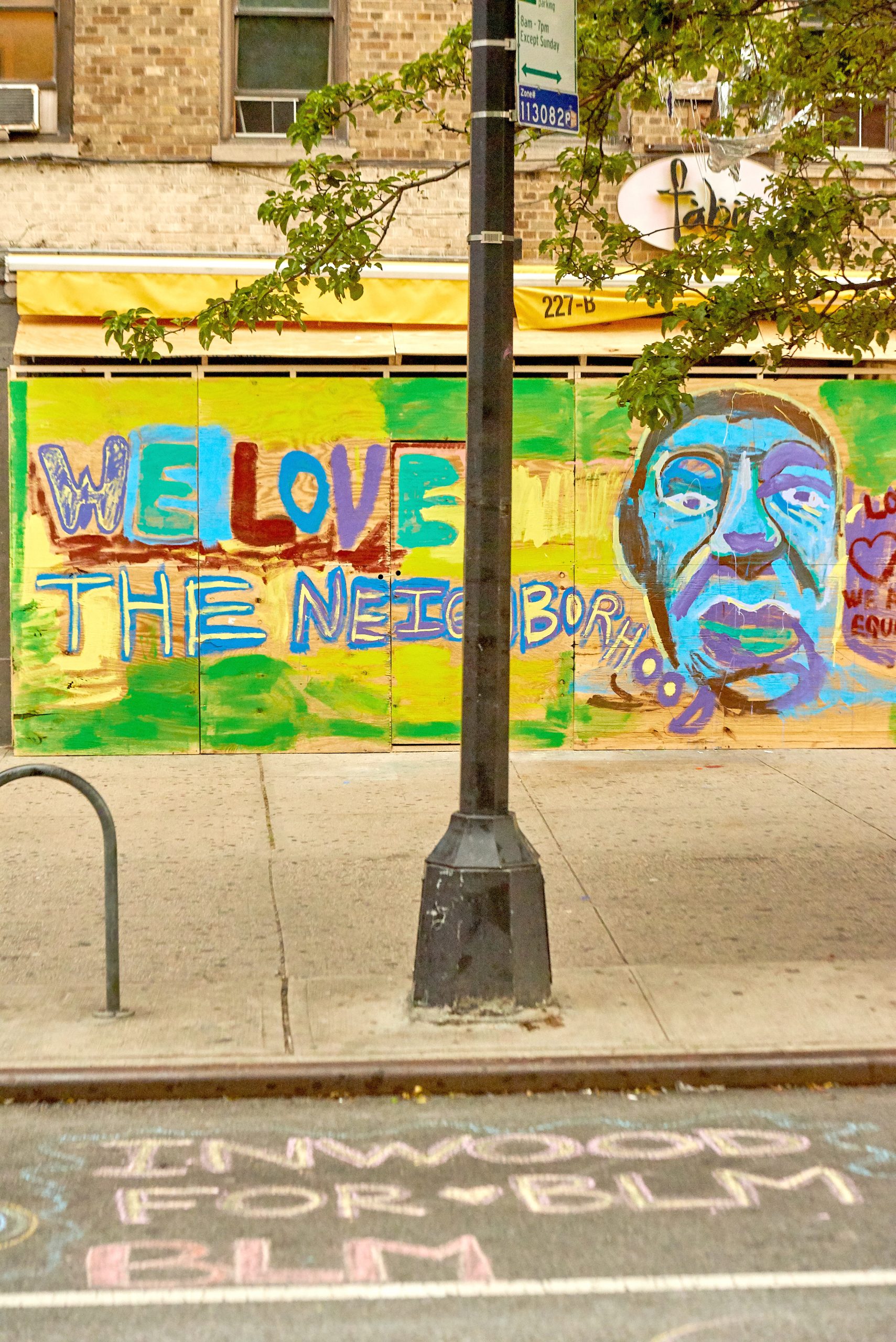