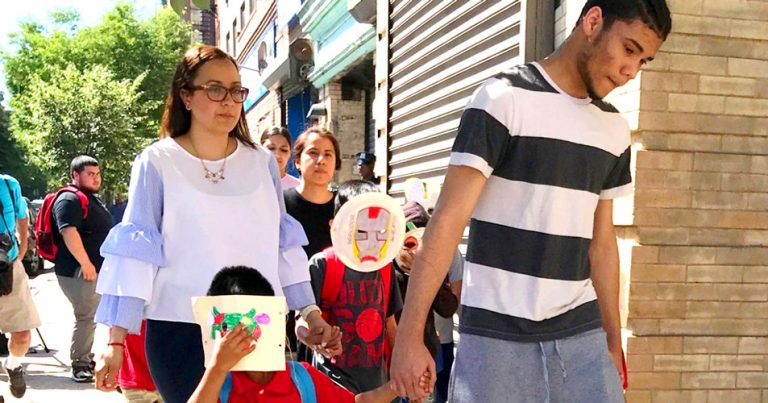 The children have come north.

Officials are estimating that over 700 children – the youngest being 9 months old – have been sent to foster care in New York State after being separated from their parents at the U.S. border.

Of these, 350 have been sent to Cayuga Center, a foster care provider in East Harlem, and 239 remain under their care.

“These children are across a whole range of ages, the youngest to come here they told us was nine months old. So, we’re talking about children in some cases who literally can’t even communicate, have no idea what’s happening to them, no ability to be in touch with their families,” de Blasio said outside the center.

The children have been sent to Cayuga since April, when the Trump administration enacted its “zero tolerance” policy on separating children from parents at the U.S./Mexico border. De Blasio said that 239 children hailed largely from Guatemala. They are with foster parents at night and visit the center by day for services, said de Blasio, who remarked that he was “shocked to find” that migrant children were being shipped to New York City.

The same day as the Mayor’s visit, President Donald Trump reversed course and signed an executive order to halt family separations at the border following a public outcry. Trump stated that the order would keep families together, though still detained, and does not change the “zero tolerance” policy itself. 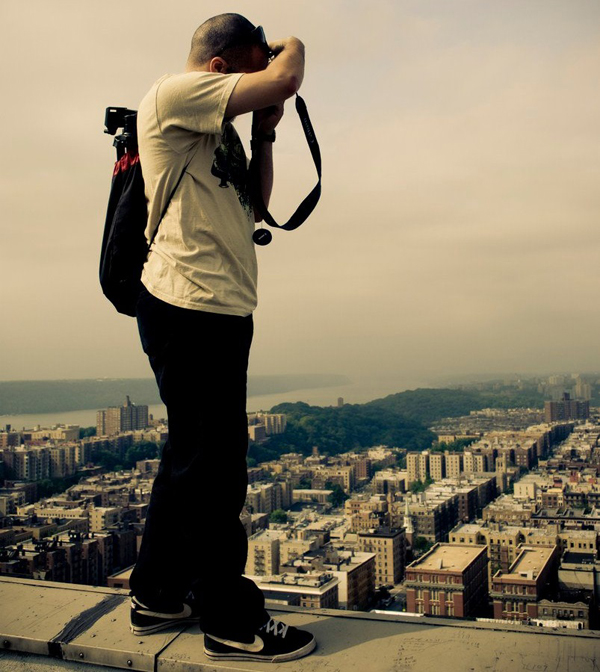 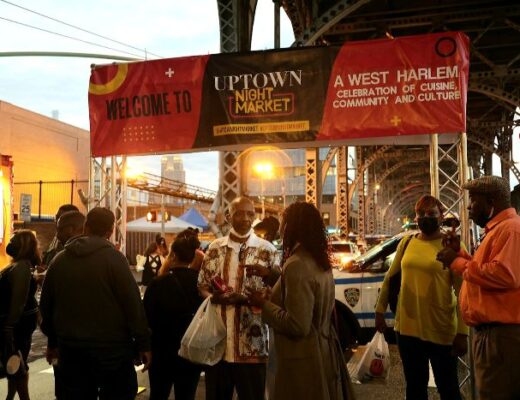 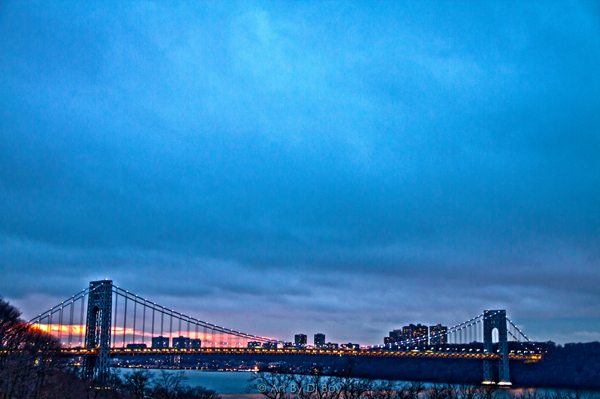