UPinion: Dreaming About The Dream Act

This essay was written by 8th grader Jade Greenfield, who is a Washington Heights resident and attends Harlem’s Columbia Secondary School for Math, Science and Engineering (CSS). The composition was selected as one of ten finalists in the “Dear Mr. President” short essay contest.

Lately, I’ve been dreaming about the DREAM Act.  As President, you should help everyone in our country and work on the most important issues in our nation.  “The DREAM Act, currently pending in Congress, would create a path to legal immigration status for undocumented immigrants born outside the United States who were brought here illegally as children.” (NAFSA, The DREAM Act: Myths and Facts). The DREAM Act should be passed as soon as possible so that undocumented children have opportunities to become citizens and gain the education they want and deserve.  They don’t know any other place as home; why can’t home provide the education they need to succeed?

Anti-DREAMers say, why should we pass the DREAM Act? It’s expensive, it may encourage more illegal immigration, and it creates a “level playing field” among U.S. citizens and undocumented aliens, which would hurt U.S. citizens.  Opponents argue that “…illegal immigrants will have an equal shot at precious state and federal resources as legal residents if the DREAM Act is passed and this is particularly offensive considering the economic situation the U.S. finds itself in, facing budget cuts in education and social service programs.” (usimmigration.com -Pros and Cons of the DREAM Act).  It will not, however, hurt our economy as much as people think.  Immigrants often fill the jobs others may not want.  They could even revolutionize science and technology, but we won’t know until they get the opportunities. “Given equal opportunities, they might be tomorrow’s entrepreneurs, scientists, politicians, teachers, soldiers, etc.” (usimmigration.com -Pros and Cons of the DREAM Act).  Give kids a chance and they could boost our economy by millions of dollars.

Another important reason to pass the DREAM act now is so that we uphold the founding principles of our nation, a nation of immigrants: every person has the right to life, liberty and the pursuit of happiness.  If we as U.S. citizens do not help other human beings, then we are denying them their basic rights.  My grandfather immigrated to the US from Mexico at age two.  He went through the public school system, graduated from high school, joined the military, fought in World War II, came back and obtained a college education through the G.I. Bill. He went on to work for the U.S. government to give back to the country he loved.  Kids like him, brought here without a choice, are now being deported to a place just as foreign to them as any other country.  The DREAM Act can help people like my grandfather gain choices and not be deported like trash being sent out to a landfill.  Furthermore, this issue should be addressed before others because the sooner these kids get a college education, the sooner they can get a job, and the sooner they can provide for themselves and their families.

Overall, the DREAM Act should be passed sooner rather than later because the importance of these people being able to fix the mistakes people made for them cannot even be described.  These young people cannot lose the life they know, they would be just as lost as anyone else dropped in a foreign country.  Let them be in a place they know and can thrive in.  To let them thrive they must be citizens and the DREAM Act will help them get to their goal of citizenship and higher education and jobs.  But without the opportunities to do so, they wouldn’t even be able to try.

This issue is in your hands and not mine.  I hope you take this into serious consideration.  Thank you.

Launched in August, “Dear Mr. President” challenged student authors to present a 400 to 600 word persuasive essay answering the question, “What important issue would you like the President to address?” Greenfield’s submission discussed the Dream Act, and was entered by CSS History Teacher Lynn Tiede.  Greenfield wrote, “The Dream Act should be passed as soon as possible…immigrant children given opportunities to become citizens and  gain education…could revolutionize science and technology and boost our economy by millions of dollars.”

Columbia Secondary School for Math, Science & Engineering is a public middle and high school with an affiliation with Columbia University. Students are admitted from districts 3, 4, 5 & 6, which include Washington Heights and Inwood. For more information about the school, visit www.columbiasecondary.org 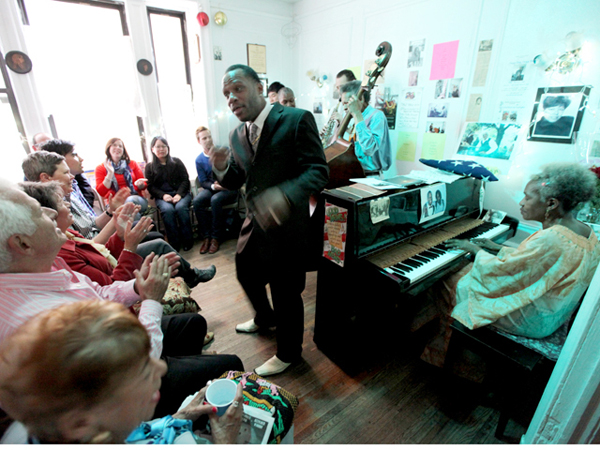 CHALK Presents: The Healthy Habit of the Month 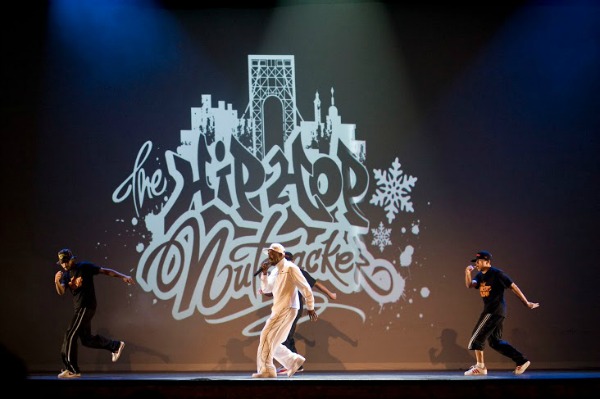