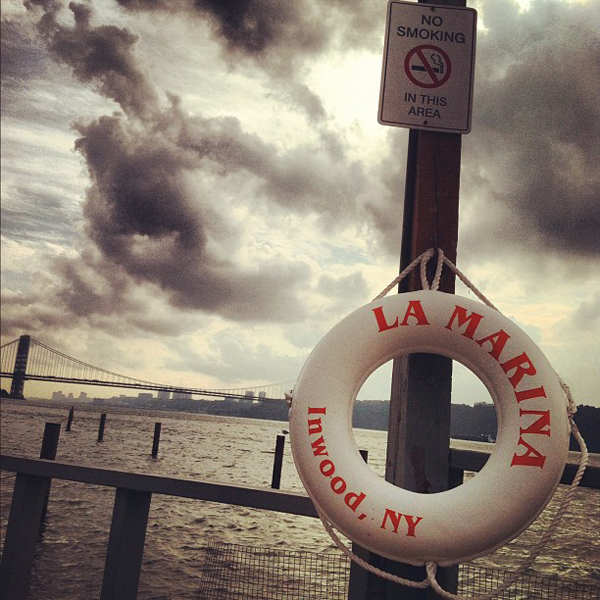 We here at the Uptown Collective have been unabashed supporters of La Marina and what it means for this neighborhood since it first opened it’s doors. For many of us who are long time residents and have lived through the troubles, tumult and tribulations that are a part of the not so distant past, La Marina stands as a shining symbol of the progress we have made as a community.

In it’s first summer, La Marina has received some of the biggest stars in the world and has garnered unprecedented positive coverage around the globe. That we now have a world-class destination in the very heart of our neighborhood is not only a source of great pride, but more importantly, it speaks volumes on how far this community has come. Like I have said in the past, 20 years ago, this community was rocked by riots, crime and the crack epidemic and today we are welcoming some of the brightest luminaries on the planet. That to me is progress.

With that said, there exists a small but vocal and highly organized group of semi-professional agitators who would have it closed. While they are in no way, shape, or form truly representative of this community they know what buttons to push and who to send a letter to, with all the right buzz words included, to create utter havoc. They have even made a Facebook page dedicated to shutting down La Marina. These are the very same people who waged unrelenting war on Mamajuana not too long ago.

It is high time that those residents that patronize and support La Marina’s right to exist, begin to organize and agitate with the same intensity as those that oppose this groundbreaking establishment. This is what we are up against, so either we stand up and be counted or watch as they kill not just La Marina but the entire, burgeoning business and cultural revival that is taking shape in the community. The choice is yours.

Drinks and Seafood on the Waterfront 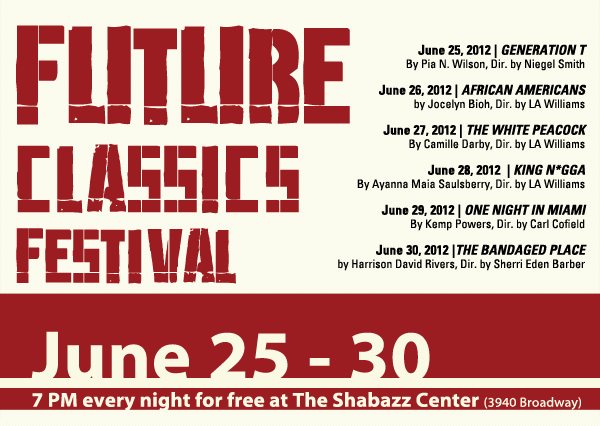 The Future Classics Festival Kicks Off Tonight @ the Shabazz Center 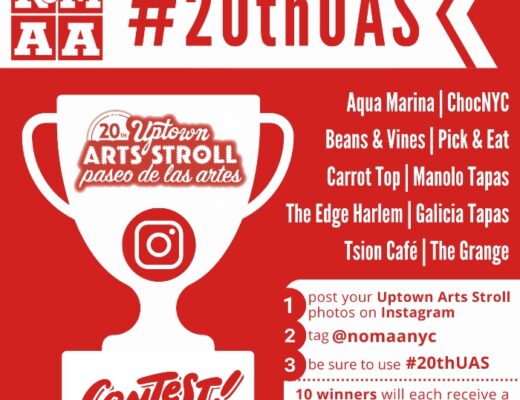