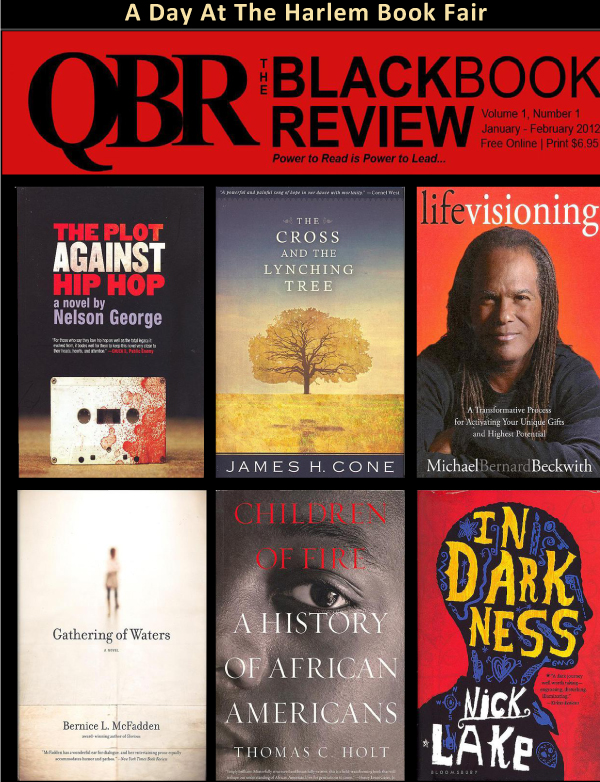 The first time I came across Michael Bernard Beckwith and his teachings was the night before my wife’s first surgery after a devastating triple negative breast cancer diagnosis. Earlier that day my wife read an article that painfully detailed the aggressive nature of the specific type of breast cancer she had and her spirits plummeted. We both felt broken. In order to combat that, we decided to watch the documentary The Secret that someone had given me a few days back for the express reason of helping us to cope with the journey we were about to embark upon.

After watching the eye-opening movie we knew that we would make it. We knew that staying positive in the face of this life threatening disease was crucial. We went into that surgery with that intention and were rewarded when the first words from the surgeon after the operation were “best possible outcome, the margins are clean, the cancer doesn’t seem to have spread”. I don’t even want to think what would have happened if we had not watched that movie and armed ourselves with its profound message.

While we were really touched by all the teachers that spoke in The Secret, we were completely blown away by Michael Bernard Beckwith. From there, we researched him online, read his books and we even got to meet the man and his super awesome wife in person on more than one occasion. The first time, I had to actually be my wife’s spokesman because she was not able to speak as she was crying from the deep gratitude she felt for the man.

I say all that to say that I am super excited that Michael Bernard Beckwith will be in town this month to kick off the Harlem Book Fair. His work changed our lives. His Life Visioning system is cutting edge spiritual technology and it can radically alter the way you move in the world. 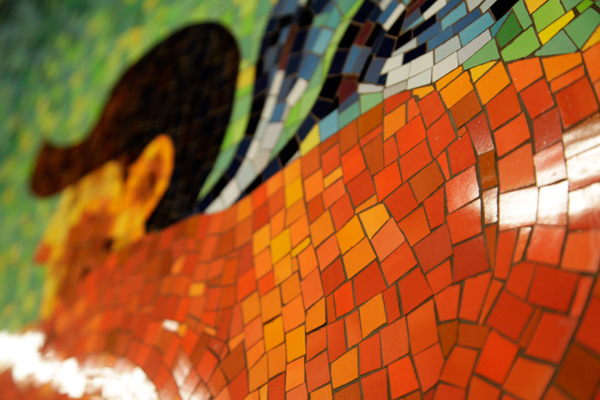