Drop That Wishbone & Get a Backbone 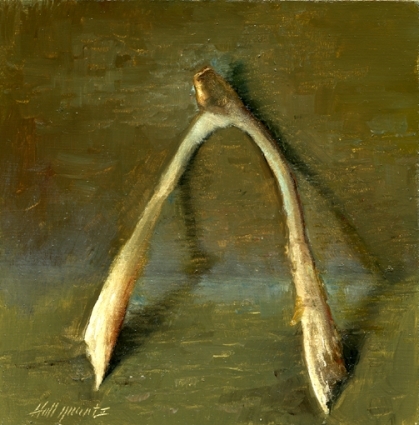 My mom always tells me not to fall in love by myself. “La peor cosa del mundo es enamorarse sola (The worst thing in the world is to fall in love by yourself)”. She would repeat this time and time again while I was in college. The first time, when I fell in love with a boy who so obviously liked other boys that everyone wondered why I was so obsessed. My infatuation wouldn’t let me see the clear signs. Like when I went to visit him in college while his roommate was away and he never once tried anything other than holding hands. At 18 with racing hormones the last thing most teenage boys with an empty apartment want to do is hold hands. At the time I called him a gentleman while I daydreamed that one day we’d live happily ever after. The reality was that he struggled with his identity and dragged me and my heart along for the ride.

One afternoon, I invited him out to lunch determined to let him know my feelings. I nervously felt my right leg bounced up and down as I poured my heart out to him:

Me: oh really? Ok then (goes back to eating sandwich)

I was in shock. We had been “dating” for 6 months and now he tells me he’s attracted to men? Was it me? I wanted to sit there and yell and cry but all I could come up with was eating my sandwich in silence. Instead of telling him how he shouldn’t play around with other people and their feelings, I finished my meal and went home. My heart was so heavy I couldn’t even make it to my bedroom. I curled up on the wood floor in my mother’s living room and cried. Every morning, I would walk out of my bedroom and go back to that same spot to lie down, tears flowing and wishing “Mr. I like boys thank you very much” would love me back. After 3 days of having to sweep around me my mother said “Get it together. What have I told you about falling in love alone? Besides, I can’t continue to sweep around you.”

It wasn’t until a few years later that I learned to stop trying to wish my way into love and ask for what I want. No, I wasn’t going around trying to bully men into relationships. But I did learn to look for signs that someone cared about me the way I cared about them. I stopped saying to my girlfriends “I wish he would just stop giving me mixed signals!” and started saying “I’m sorry, I’m confused because you’re sending me mixed signals.”

This wishing thing to happen did not only apply to my relationships. When I deserved a raise at work I was hoping that it would magically appear on my paycheck. This method is much easier than actually facing my boss. I worked hard, efficiently and most importantly went above and beyond my duties. I’d complain to my friends, my mom, boyfriend and anyone who would listen to me: “I wish they would just give me a raise already.” One day I sat down and made a list of all the reasons why I deserved one. Things were not going to change unless I did something about it. I came to work, wrote an email and asked for a meeting with my boss. I walked in her office terrified. My voice was shaky, I had forgotten how to breathe but somehow I got through my list. She looked at me and without hesitation agreed.

Sometimes it’s easier to wish for things to turn out the way we want them to rather than asking for what we want. The problem is that it never works out that way. If you’re not proactively changing what you don’t like then you’re doomed to a life of complacency. That relationship that’s not working, what can make it better? Ask for that. A friend taking you for granted? Let them know. Things not going your way at work? Figure out what can make it better and work towards that. I say drop that wish bone and get a backbone. After all, aren’t you worth what you want? 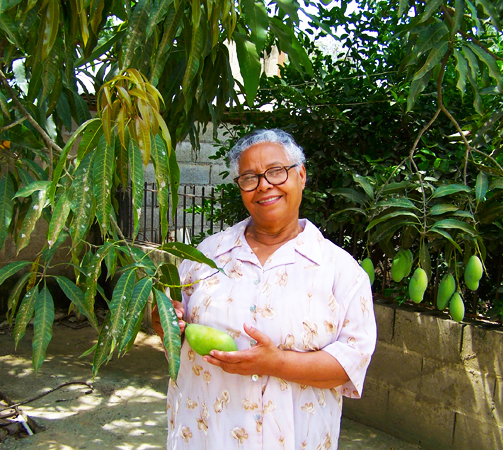