When I began to think of San Juan, Puerto Rico a few days before leaving for the island last week I have to admit that it conjured up warm and blissful memories of when I used to visit this enchanting seaport over thirteen years ago!

I was 30 years old at the time, a travel photographer working on cruise liners and sailing the high seas from one exotic port to another! But for some reason San Juan resonated something deep and telling within me.

Something that I hoped would be re-kindled all these years later?

So when I stepped off the plane last week and walked back down memory lane it was with a smile because I was delighted to discover that this alluring, historical city had lost none of its character, charm, and unique ambience!

What follows is a small collection of both black & white and color photographs that I shot over my five-day trip and were taken predominantly in the local San Juan area, specifically in the old city, the fortresses and of course on the beach!

Founded by Spanish Colonists in 1521, San Juan was the second oldest city to be established by the Europeans in the Americas.

I took this photograph early one morning on Condado Beach not far from the Marriott Hotel where I was staying.

Tourism remains an important economic sector for the island and over the last fifty years Puerto Rico’s climate and natural setting have transformed it into one of the favorite destinations in the whole Caribbean.

Today, San Juan is one of Puerto Rico’s most important seaports and is home to the island’s manufacturing, financial, cultural, and tourism center.

Additionally, the city’s economy also relies on companies dedicated to the manufacture of domestic products, medicines and rum among many other things! The district of Hato Rey contains the corporate sector known as “La Milla de Oro,” (The Golden Mile) and is often referred to as the “Wall Street of the Caribbean!”

As a settlement of the Spanish Empire, San Juan was used by merchant and military ships traveling from Spain as the first port of call in the Americas. In an effort to protect their outpost and the transports of gold and silver to the New World, the Spanish built a network of fortifications as the island quickly became a target of foreign fleets and pirates of the time.

The Spanish fort Castillo de San Cristobel completed in 1783 was constructed to repel land based attacks against the city.

After spending the best part of the day exploring the two forts of San Juan I decided to head out into the ‘Calles’ (streets) of old San Juan.

Characterized by narrow cobblestone streets and 16th & 17th century colonial buildings, the old city exudes a life entirely of its own. Its as if history itself has wrapped its timeless arms around old San Juan to ward off the advancing modernity of life outside with its fortified walls still standing firm after hundreds of years!

Scenes of Life passing by on Condado Beach, San Juan.

It was two American industrialists that pioneered the transformation of Condado in 1908. Then in the 1950s-60s the up and coming area was swept along with the swift industrialization of Puerto Rico, and the lively locale was rapidly becoming a popular tourist destination. Large hotels like the Hilton and La Concha Resort were built under government sponsored economic initiative schemes and tourists still continue to flock to Condado in ever increasing numbers.

The last night and the Heineken Jazz festival.

The last night of any vacation is always tinged with a little melancholy, but when I found out that Heineken were sponsoring a Jazz festival a stones throw away from the hotel my forlornness quickly left!

The festival is the premier jazz event of the Caribbean and attracts music lovers from all over the world. I wasn’t familiar with the line-up but all of the performers were quite impressive and for those of you more well informed they included Fernan Rivera and Julito Alvarado plus a host of others!

Now back in New York City I’m closing this piece with the thought that it will not be another thirteen years again before I reminisce over those memories, over last week’s memories or indeed future memories of journeys into what I think will be a life long love affair with this tiny tropical island! 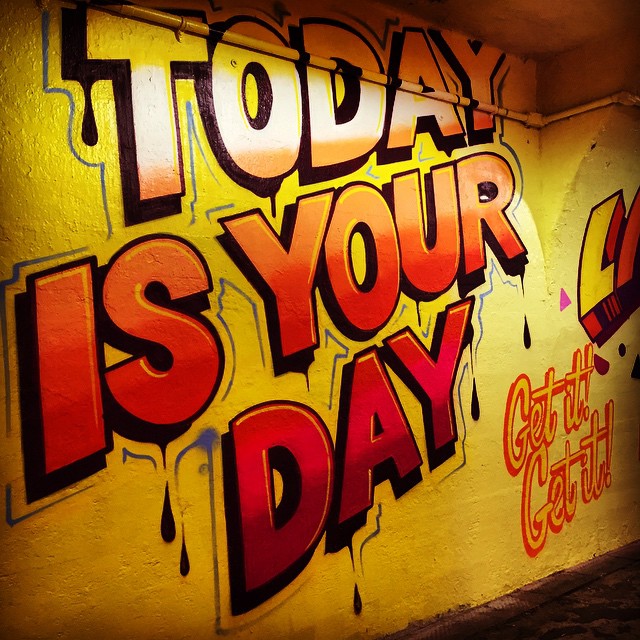