How has Uptown (Washington Heights/Inwood) changed in the past 10 years? Who is moving in and who is moving out? Is it getting richer or poorer? Is it getting younger or older? Are people happier or unhappier? These are all questions Brian Lehrer attempted to answer recently on his 93.9 FM radio show series titled “Your Anecdotal Census: A People’s History of the NYC Area 2000-2010.” The borough of Manhattan was the main focus of the show but Uptown was definitely a part of the discussion.

For some callers from the Washington Heights area, their neighborhoods have definitely changed—one side is very chic, affluent and buildings are being remodeled to accommodate the newcomer’s taste, while the other side remains very poor. Today, living in Washington Heights has become more difficult for some and finding a job that pays a livable wage makes being able to afford high increases in rent unbearable. Although many Dominicans are being pushed out to places like Allentown, the Bronx, and even back to the Dominican Republic, there has been an increase in the number of Dominicans living Uptown, most are second-generation Dominicans who grew up in the area and are able to afford to move back.

Overall, Washington Heights remains a microcosm of Dominicanness. It is still where the best hair salons in the city exist, the best-tasting Dominican food can be found, and Dominican pride remains vibrantly alive. There are still concerns over gentrification— for some residents ever since the Starbucks on 168th opened, things have never been the same. So, how do we protect our people who moved in a generation ago? Dr. Ramona Hernandez, professor of sociology and director of the Dominican Studies Institute at City College argued that we must use the census to prioritize policies. We need better-paying jobs for our people and more investment in our public institutions of higher education. Thus, it seems that it is in the hands of the second-generation–those who were born and raised Uptown, those who love Uptown because it is the only place where our heart skips a beat to the rhythms of Hip-Hop, Bachata, and Merengue, and those who refuse to be pushed out because companies want to “develop” and profit from our neighborhoods—to defend Uptown. 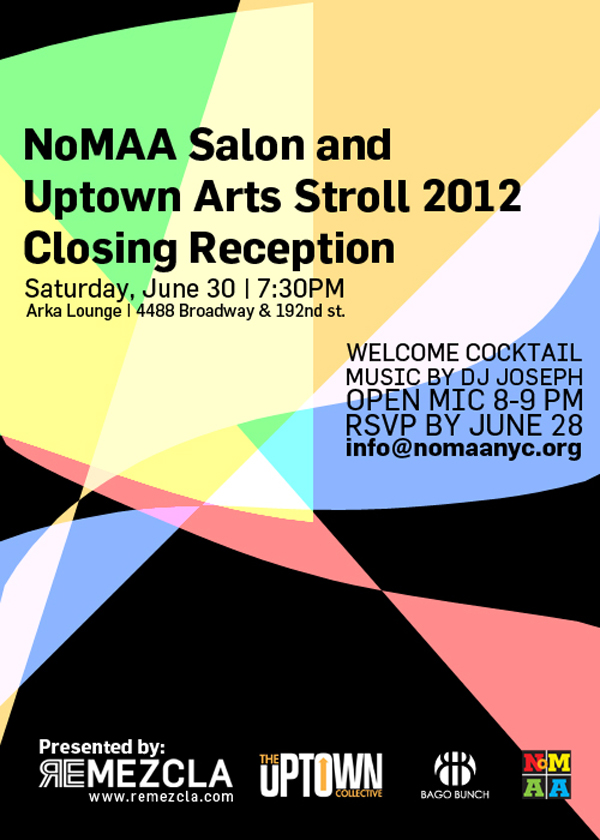